Welcome to our regular technology round up, “The Left Handed Mallet.” Whilst the title is a tongue in cheek reference to a very old joke, the subjects of this tech round-up are all seriously innovative engineering solutions. In this instalment PIF take a look at wooden semiconductor chips, synthetic ingredients and energy-saving exoskeletons. 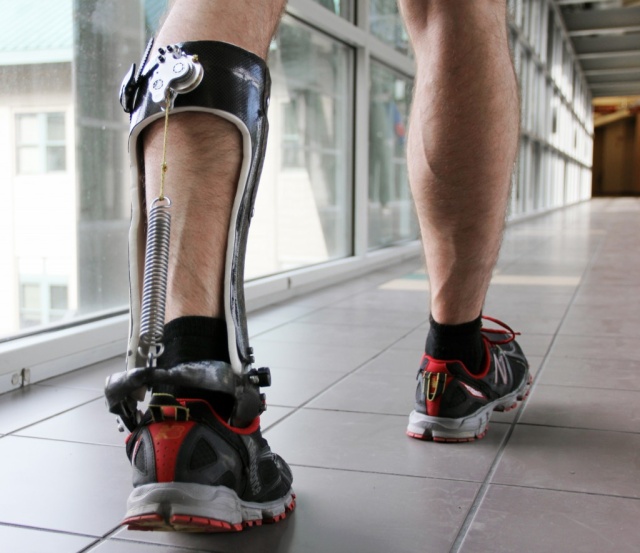 Researchers from the University of Wisconsin-Madison have teamed up with the US Department of Agriculture Forest Products Laboratory (FPL) to develop a semiconductor chip made almost exclusively of...wood. The new wood chip, outlined in Nature Communications, uses cellulose nanofibril (CNF) – an entirely biodegradable and flexible wooden material – to replace the supporting substrate layer of a computer chip. “The majority of material in a chip is support. We only use less than a couple of micrometers for everything else,” said project leader professor Zhenqiang “Jack” Ma.

Swiss company, Evolva, has developed a way to brew the vanilla extract, vanillin, synthetically from yeast. Their scientists employ synthetic biology (synbio) to edit yeast DNA and force it to synthesise vanillin through fermentation and therefore create a sustainable alternative to slow-growing natural vanilla. Elsewhere, tech start-up, Pembient, is also developing synthetic ingredients but in their case it's to ward off illegal wildlife trade. Their aim is to produce rhino horn so biologically similar to wild horn (at around one tenth of the black market costs) that buyers and traders might switch and illegal poaching can be curtailed.

US engineers have created a unpowered exoskeleton device that can reportedly reduce the amount of energy that we expend through walking by as much as seven per cent on average – the equivalent of losing half a stone (4kg) of bodyweight . The lightweight device attaches around the wearer's shin, clips under the foot and a spring, wire and clutch perform similar functions to the surrounding muscles and Achilles tendon. “The cool thing about unpowered exoskeletons is that they are light, don’t need recharging, and could be really inexpensive,” said said Steven Collins, who designed and built the device at Carnegie Mellon University in Pittsburgh.

Isabella Rudd, 8, from Dartford, was born with no fingers on her right arm but has been given a helping hand – quite literally – with the aid of a new prosthetic created by a 3D printer. Her new hand, which was built from biodegradable plastic, cost her family a mere £50 to buy but has already proven invaluable now that Isabella can pick up objects, ride a bike and generally do all the things a little girl her age likes to do.