How much of a threat is AI to mankind actually?

Several high profile figures – including British theoretical physicist, Professor Stephen Hawking and Tesla founder, Elon Musk – have voiced their public concerns about the risk that Artificial Intelligence (AI) could pose to humanity. In light of their comments, PIF explores the issue further and asks just how much of a threat is AI to mankind actually?

What is Artificial Intelligence? 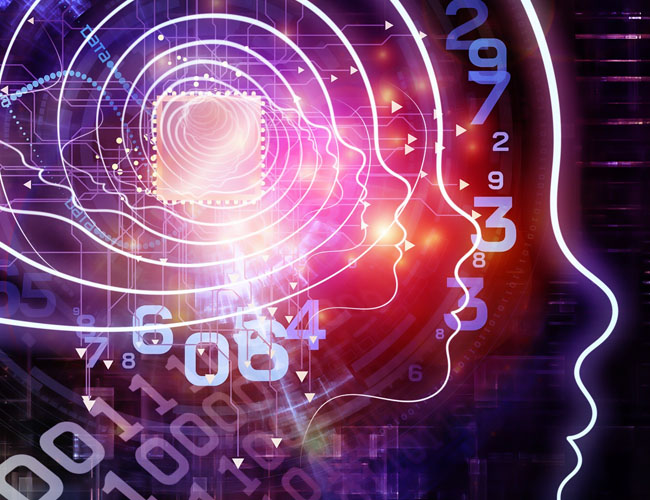 Artificial intelligence (AI) is the intelligence exhibited by machines or software. It's an academic field of study which studies the goal of creating intelligence. Major AI researchers and textbooks describe this field as “the study and design of intelligent agents”, where an intelligent agent is a system that perceives its environment and takes actions that maximize its chances of success. American computer scientist, John McCarthy, who coined the term in 1955, defines it as "the science and engineering of making intelligent machines".

The case AGAINST Artificial Intelligence

As part of an in-depth interview with the BBC, Professor Hawking expressed his concern that continued attempts to develop technology that can think for itself could lead to the eventual downfall of mankind.

"The development of full artificial intelligence could spell the end of the human race. It would take off on its own, and re-design itself at an ever-increasing rate," Professor Hawking said. "Humans, who are limited by slow biological evolution, couldn't compete, and would be superseded," he added gloomily.
Tesla chief, Elon Musk, preached similar caution.

“I think we should be very careful about artificial intelligence. If I had to guess at what our biggest existential threat is, it’s probably that. So we need to be very careful,”

“With artificial intelligence we are summoning the demon. In all those stories where there’s the guy with the pentagram and the holy water, it’s like – yeah, he’s sure he can control the demon. Doesn’t work out,” he added.

The case FOR Artificial Intelligence 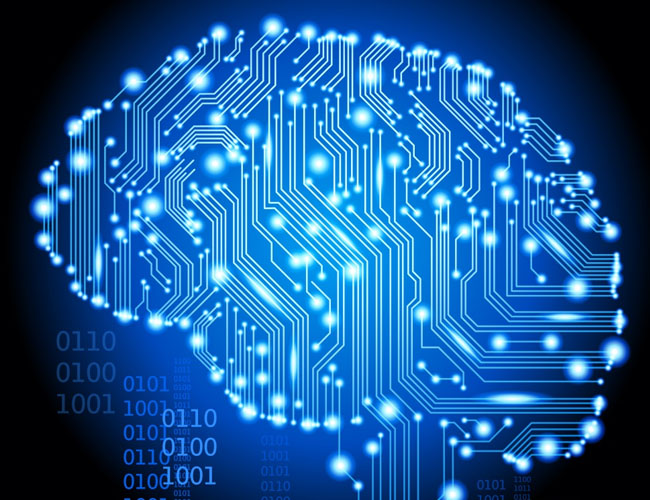 According to Mark Bishop, professor of cognitive computing at Goldsmiths, University of London, machines will always lack fundamental human abilities like understanding and consciousness.

"This lack means that there will always be a 'humanity gap' between any artificial intelligence and a real human mind. Because of this gap a human working in conjunction with any given AI machine will always be more powerful than that AI working on its own," Professor Bishop told the Independent newspaper.

"It is precisely this that prevents the runaway explosion of AI that Hawking refers to – AI building better AI until machine intelligence is better than the human mind, leading to the singularity point where the AI exceeds human performance across all domains," he added.

Where do we go from here?

“I’m increasingly inclined to think that there should be some regulatory oversight, maybe at the national and international level, just to make sure that we don’t do something very foolish,” says Musk.

The UK is doing just that, as researchers at the Universities of Sheffield, Liverpool and the West of England, Bristol have set up a new project to address concerns that might arise around these new technologies. Funded by the Engineering and Physical Sciences Research Council, the £1.4M project will continue until 2018.

"This project brings together world-leading teams from these three universities to develop formal verification techniques for tackling questions of safety, ethics, legality and reliability across a range of autonomous systems," explains Professor Michael Fisher, principal investigator at Liverpool.

What do you think? Could these fears about AI spell an Anarchic Implosion or are they more an Actual Improbability (see what we did there?!)? We'd love to hear your views.