Will you be an R&D winner or loser?

Claiming for R&D tax relief is a complex business and one that requires a broad range of knowledge, not only of the R&D being carried out, but also of the very comprehensive guidelines set out by HMRC.

While most companies have the first part covered – a thorough knowledge of what they do – many find that the trickiest part of the claim process is understanding just what HMRC expects from them.
This can lead to one of two outcomes, neither of which is desirable. Companies either over-claim and find themselves the subject of an HMRC enquiry or under-claim and lose out on money they’re perfectly entitled to.

To gauge whether your engineering business has R&D tax relief covered, ask yourself the following three questions. 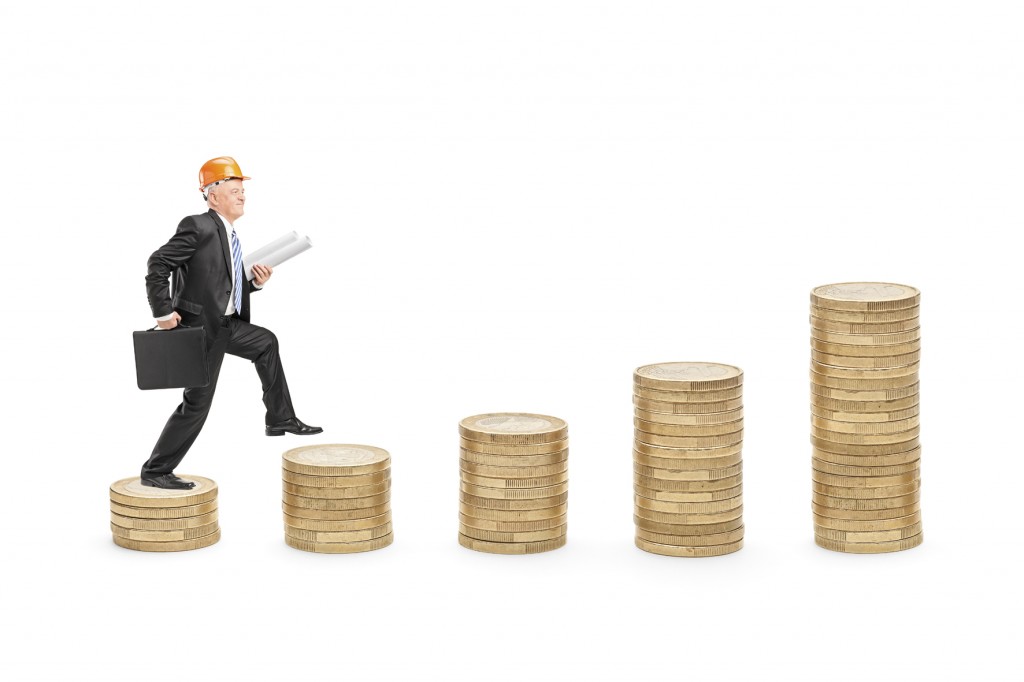 Do you understand HMRC’s definition of R&D?

You might think that R&D is only done by people in white coats in laboratories, but HMRC’s guidelines devote a good few pages to defining R&D for tax purposes and cover an awful lot more than just laboratories. If you’re carrying out a project that directly contributes to an overall advance in your company’s area of expertise – whether it be manufacturing widgets, plastic injection tooling, boiler plates or anything in between – then you may well be doing what HMRC defines as R&D without even realising it.

Don’t worry if you’ve tried an advance and it has failed; just because something hasn’t worked doesn’t mean that it isn’t R&D. An attempted advance that failed can be just as eligible as a successful one.

Then and only then does R&D begin.

Do you know about all the other stuff you can and can’t claim for?

So, you understand what HMRC defines as R&D and have identified eligible projects with technological uncertainties in your company’s manufacturing work. Now what? Do you know which costs to claim, what HMRC views as eligible expenditure, whether or not you can claim for subcontracted work and how a grant might affect your claim? It’s a minefield in which a thorough understanding of HMRC’s guidelines is essential.

That’s why so many companies are turning to R&D tax relief specialists like Jumpstart. With your knowledge of your projects and our understanding of HMRCs guidelines, we’ve got every angle covered, maximising the chances of success!

“We had read the guidance on the legislation but it was not until Jumpstart came to work with us, that we had our eyes opened. They altered our mindset with their technical approach, and gave us a different understanding on what qualifies for R&D. We were very happy with how Jumpstart worked with us and the very positive outcome they produced.”