Google glasses and their use in industrial applications

Starting life as an ambitious brainwave borne of the secretive Google X laboratories, Google Glass has rapidly become the must-have new technology over the space of a few short years. Recognising the huge potential this hands-free, wearable technology has for revolutionising plant practice in the Process Industry, PIF takes a look through the lens to find out more.

What is Google Glass?

Google Glass is what the tech giants are calling “smart eyewear” that “lets you live lighter, and stay in the here and now.” In plain English that means it's wearable technology featuring a voice activated optical head-mounted display that lets you access information just like a smartphone but with the hands-free novelty of it hovering right before your very eyes. 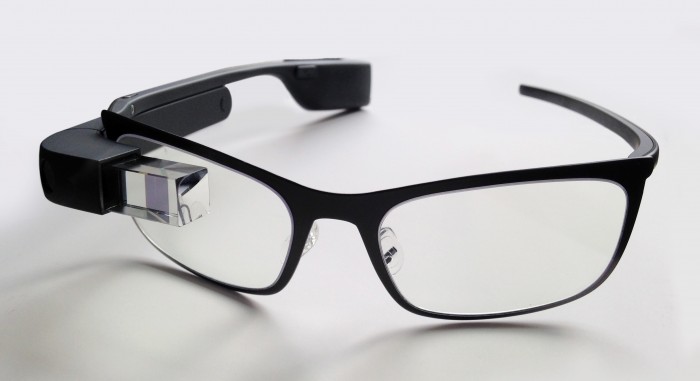 This kind of futuristic wizardry doesn't come cheap mind you and if you're keen to join more than 10,000 early adopters currently testing the open beta prototypes (via the Glass Explorer Programme) it'll set you back a cool £1,000 ($1,500).

What can Google Glass do?

What are the technical specifications of Google Glass?

Google Glass weighs just over 1.5 oz, features a camera capable of 5MP photos and 720P video, and runs on Google's Android operating system. Audio output comes in the form of a futuristic sounding “built-in bone conduction transducer” and is blessed with 12GB of usable memory, synced with Google cloud storage.

The battery life is said to give users one day of typical usage (applications like video are obviously more battery intensive). There's also a touchpad on the side of the specs, which allows users to swipe through menus and prompts if they prefer.

How is Google Glass manufactured?

Google Glass' manufacturing process is a re-shoring success story. According to various reports, including this one in TIME, Google employed Taiwanese tech behemoth Foxconn Technology Group (who have previously built products for rivals Apple) to produce the eyewear at a Santa Clara plant in California.

The actual hardware and manufacturing cost of producing Google Glass could be as little as $152 according to one report in the Wall Street Journal (although Teardown.com claimed it was nearer $80). However, the WSJ were also quick to point out that “the majority of Glass’s costs come from nonmaterial expenses, like nonrecurring engineering expenses, tooling costs, and extensive software and platform development.”

What industrial applications can you use google glass for? 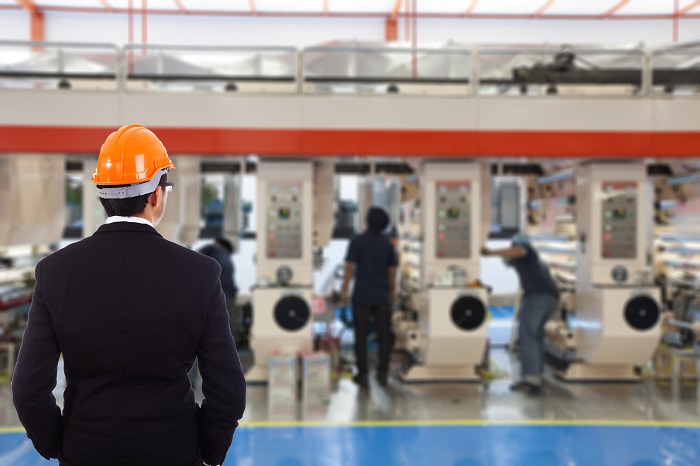 “The wearer can then do such things as check power statuses, view alarms and messages, and monitor path feed rates and axis positions. Wearers can also share live video with others or capture and store video and still images."

Another application for MTConnect + Google Glass is embedding “machine vision” cameras into industrial equipment. Imagine being able to look directly into the inner workings of a machine with live streaming video and overlaid data for real-time calibrations. The potential for using such technology for training rookie engineers or relaying faults to manufacturers could very well revolutionise plant procedures for good. The possibilities are endless!