A long time ago in a galaxy far far away…some of the most iconic engineering feats in cinematic history burst onto our screens and inspired several generations of Star Wars loving engineers. To mark the release of Star Wars: The Force Awakens, PIF takes a nostalgic look at the science behind everything from lightsabers to the Millennium Falcon. 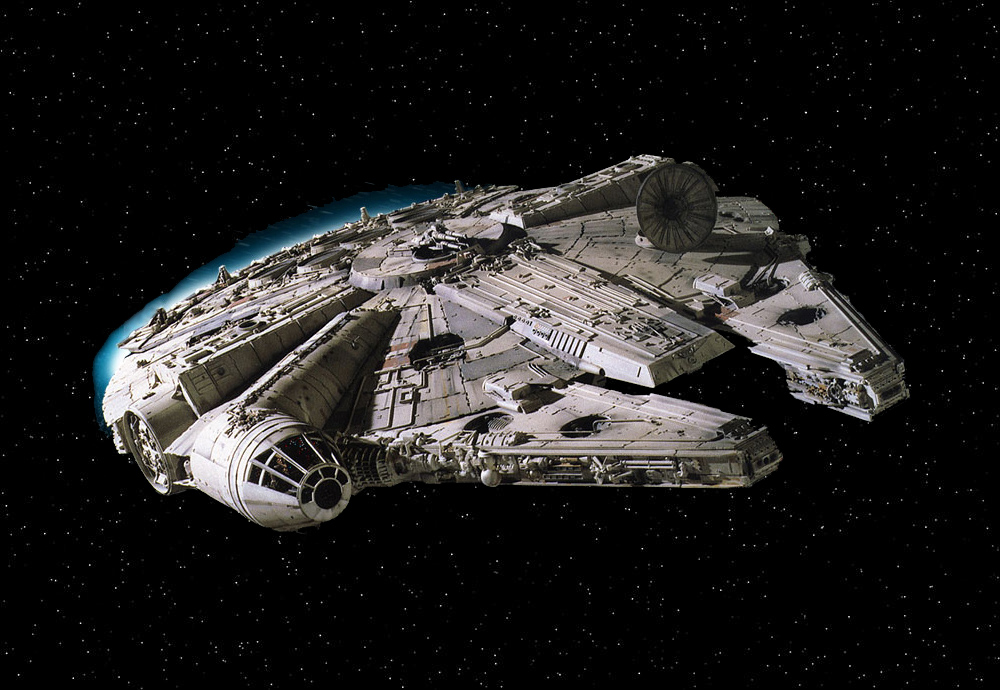 If the thought of J.J. Abrams’ much-anticipated reprisal of the Star Wars franchise has you roaring like a wookiee with excitement, then you’re not alone. For many of us with an eye to engineering, the real stars of the movie are the gadgets, robots, weaponry and space craft that defined our childhoods. From the luminous swoosh of a lightsabre, to the chirruping R2-D2, blurring hyperdrive of the Millennium Falcon, or the screech of a TIE fighter – each has a special place in our affections.

Putting nostalgia aside for a second, it has to be said that a closer look at our favourite Star Wars Tech reveals some questionable scientific theory. Here are some myth-busting nuggets to chew over like a hungry sarlacc!

Could a lightsabre work in real life?

Featuring in a brilliant series of Star Wars focussed theoretical videos by the University of Surrey, Ben Murdin, Professor of Physics, revealed the physics involved in bringing these Jedi weapons to life and what would really happen in a full-blooded lightsabre dust up. The reality is really quite disappointing.

If a real lightsaber’s laser light was red or blue, like in the films, the light would keep going for miles,” says Murdin on the University of Surrey’s Website. That’s not the only drawback either he admits, theorising that the ‘Force’ of a real lightsabre would “maybe punch a hole in the roof, the floor or even slice off your own toes.

Yikes! Well, the health and safety warnings were clear to see from Luke Skywalker’s disarming tussle with Darth Vader in the Empire Strikes Back.

How would you even control an X-Wing?

Never ones to let science get in the way of great fiction (space explosions anyone?!), film directors have a canny knack of glossing over good old fashioned psychics in pursuit of spectacular action scenes. A point that was driven home succinctly by Popular Mechanics recently, who called into question the theoretical downfalls of the Rebellion’s most potent, Death Star crippling, space craft. 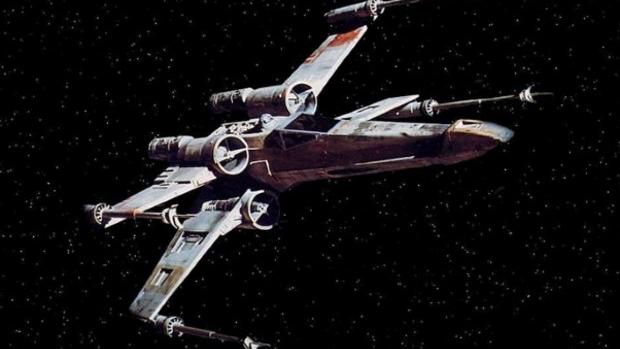 “How do ships in the Star Wars universe change direction?” wrote Kyle Mizokami for Popular Mechanics. “The X-Wing has four engines, but seemingly has no way to change direction. It could change the amount of thrust to individual engines to bank or turn and—assuming this is possible—the more engines the finer the control. But even if this were possible, aircraft-like maneuvers the X-Wing is famous for would be a real stretch,” he adds.

Running the Millennium Falcon would cost a space smuggler’s ransom

UK-based hydraulics experts, SGS Engineering, did the maths on Han Solo’s projected running costs to keep “the fastest hunk of junk in the galaxy” airborne and the results – based on data taken from annual maintenance costs of commercial jets, fighter jets and real world labour rates – were as shocking as a Jar Jar Binks one-liner.

“The engineering firm took the Millennium Falcon out of its fictional universe and treated it as if were a real vehicle in our world,” writes Amanda Kooser for CNET. “SGS worked out that it would cost over $3 million (about £2 million, AU$4.2 million) just to keep the spaceship up to date on repairs and maintenance for a year. And that's for a "good year," not counting the toll taken by hiding in asteroid fields or fighting the forces of the Empire,” she concludes.

Of course, it would take more than a few gaping plot holes to undo our love of Star Wars and we can’t wait to suspend our disbelief once more for the newest instalment. Let us know your favourite Star Wars engineering tech of all time – holographic droid message optional!