How does fracking work?

Fracking has been all over the news recently due to the fact we're about to start using it as part of the UK energy strategy. Fracking is already popular in countries like America, where the practice has revolutionised their energy industry; in fact, fracking has been going on in the USA since 1949!

What is Shale Gas 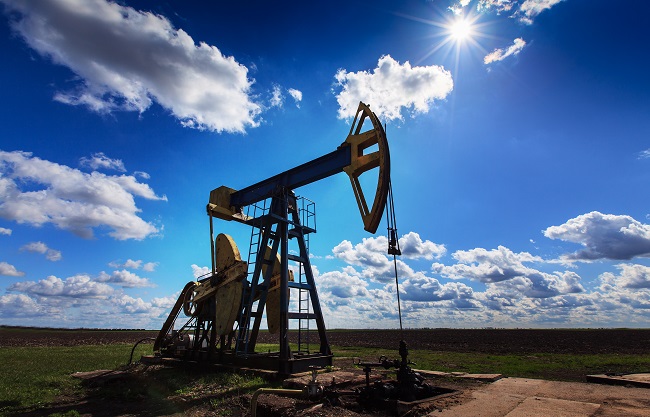 It is the process of obtaining natural shale gas that is trapped in underground rock; the process of releasing that gas involves shooting high pressure mixtures of water, sand and chemicals down into drilled wells. There could be as much as 1,300 trillion cubic feet of natural shale gas under the North of England - the UK could potentially be self sufficient in natural gas for 250 years with that reserve.

There has been a lot of discussion as to whether fracking is safe or not; the media certainly highlights the protests against it, and the potential dangers of this controversial method of obtaining shale gas. Fracking also carries the risk of minor earth tremors in the surrounding area of wells, but in the UK we've only experienced a 2.2 and a 1.5 earthquake on the Richter scale potentially due to fracking. This was recorded in Blackpool, Lancashire, and it has been said that an earthquake on that scale is highly unlikely to damage any buildings or property.

However, people are beginning to wonder whether the dangers of fracking are somewhat exaggerated. Many argue that the government investment in fracking might distract from the development and advancement of renewable energy, but as you can see from our infographic below, fracking could actually reduce CO2 emissions by 50%.

If you're interested in learning some more about the process of fracking, we suggest you read on, as you might be surprised by some of the facts and figures. As with any new energy method, the battles between protestors and supporters often lead to biased media coverage, and it can be difficult to find some straight facts. Reading this infographic should allow you to make up your own mind and form your own opinion when it comes to fracking!

Do you have an opinion on Fracking? The team at PIF would like to hear your views....