Some of the UK’s most inspirational young female engineers have been recognised for their achievements by the Institution of Engineering and Technology (IET) and the National Apprenticeship Service. 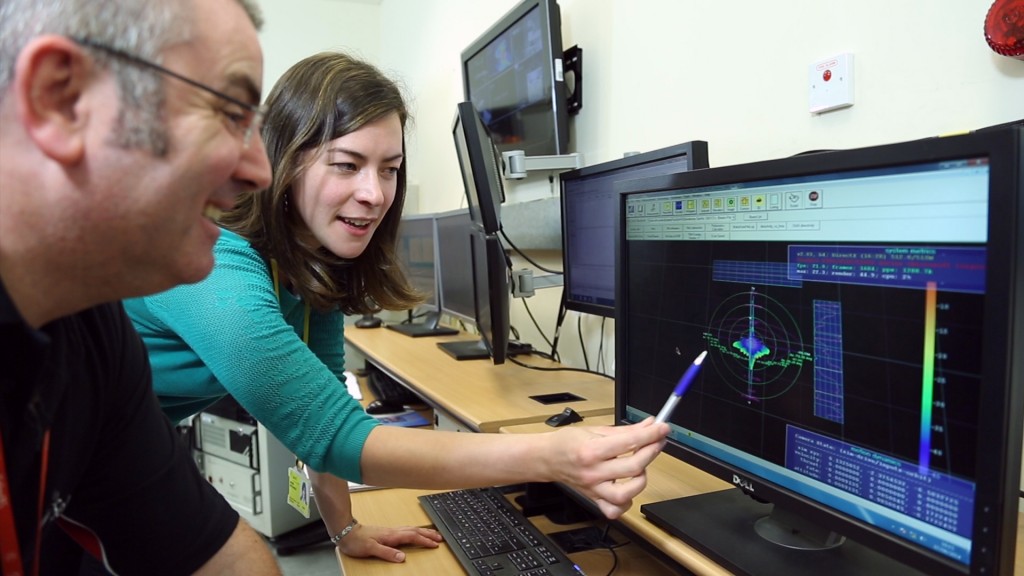 As new statistics from the Institution of Engineering and Technology’s (IET) Skills and Demand in Industry survey showed that women represent only 9% of the engineering workforce, the need for recognising and celebrating outstanding female engineers has never been so important. The good news is that there are plenty of inspirational role models to celebrate.

Young Woman Engineer of the Year

The Institution of Engineering and Technology (IET) presented its prestigious Young Woman Engineer of the Year awards recently. The three inspirational award winners will play an ambassadorial role for the engineering and technology professions in the forthcoming months, promoting engineering careers to girls and young people.

Orla Murphy, an acoustic and audio engineer at Jaguar Land Rover, won the IET Young Woman Engineer of the Year. Orla said: “This opens so many doors – I’m meeting different people and broadening my network. I hope to be given more opportunities to talk to schools and perhaps to bigger audiences. Right now I’m working as a STEM ambassador and am involved with TED, but I want to do more and I plan to make the most of this opportunity.”

I think it’s disappointing that the amount of women in engineering is so low at the minute and that needs to change. We’re missing a lot of great talent simply because girls think it’s an industry just for men,

Meanwhile, the Women’s Engineering Society Award was presented to Helen Cavill, process improvement manager at M&H Plastics. “I enjoy solving real-world problems and often describe myself as an ‘engineering detective’,” she commented.

The IET Young Woman Engineer of the Year Awards celebrate today’s most successful female engineers, encouraging them to become role models to inspire more girls to become engineers and help address the gender imbalance in engineering and science.

Naomi Climer, IET president, said: “I’d like to congratulate the three winners who have been recognised and rewarded for their talent. They are a real credit to the engineering profession.”

Joanne works in a project management role for the the defence and aerospace engineering giant’s Military Air and Information business based at RAF Coningsby. She is currently in her fourth year of her apprenticeship working towards a Bachelor’s degree.

Joanne’s training has so far involved work on complex engineering projects such as the F-35 Lightning II and the Eurofighter Typhoon. Nigel Whitehead, group managing director, Programmes and Support said: “BAE Systems is a company with great ambitions and we have a long and proud history of delivering top-tier vocational training. I am delighted to see our apprenticeship programme receive further recognition for its high-quality training.

“I am thrilled too that Joanne Sharples has been shortlisted for the Higher Apprentice award. Her success highlights the exciting career potential for bright, keen and talented individuals with an appetite to learn.”