What exactly is Triple Offset Technology

Zero Offset: Disc rotates around the centre axis allowing for a potential 360º rotation. Sealing is achieved by the Disc deforming the soft seal resulting in full friction through the full operating cycle.

Double Offset: To allow displacement of the seat the shaft is offset from the centre line of the disc seat and body seal (offset one), and the centre line of the bore (offset two). This creates a cam action during operation to lift the seat out of the seal resulting in friction during the first 10 degrees of opening and final 10 degrees of closing.

Triple Offset: The third offset is the geometry design of the sealing components. The sealing components are each machined into an offset conical profile resulting in a right-angled cone. This ensures friction free stroking throughout its operating cycle. Contact is only made at the final point of closure with the 90° angle acting as a mechanical stop; resulting in no over-travel of the disc seat.

The benefits of Triple Offset Technology 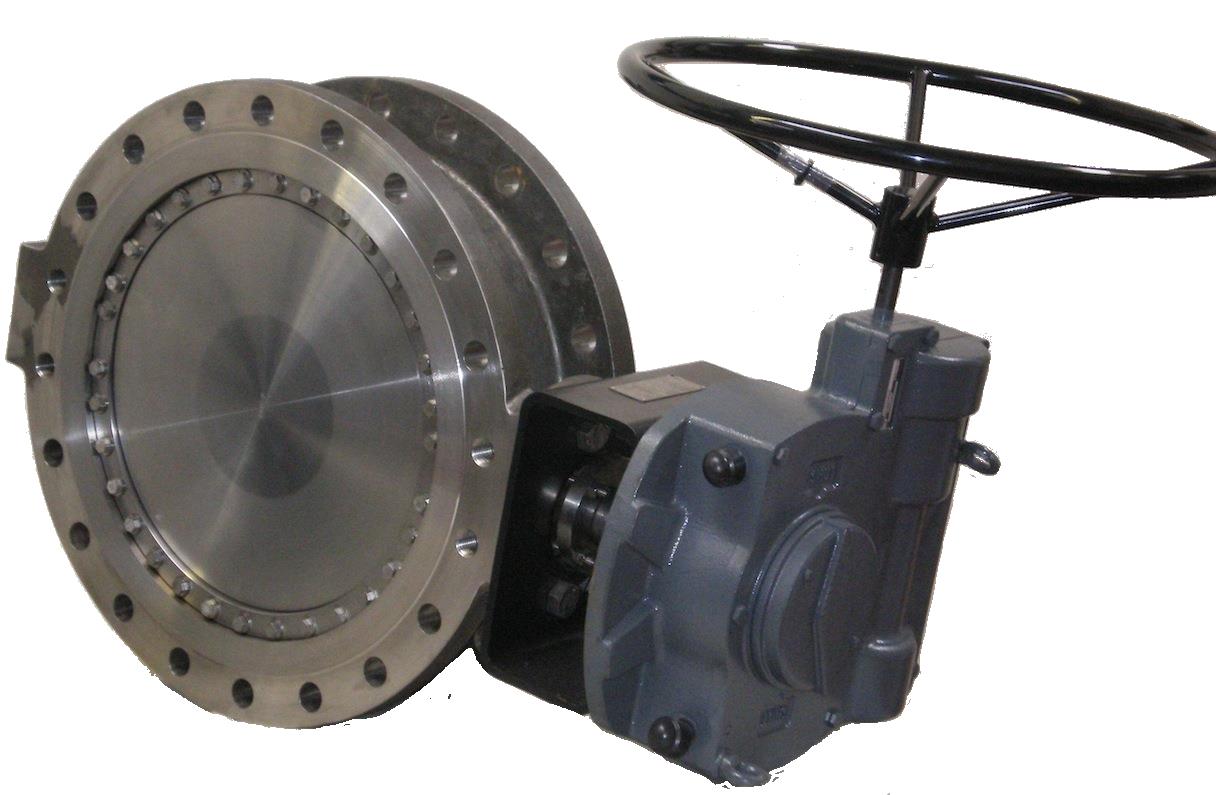