The MacRobert Award: The three UK Finalists and their world-beating innovations

The winner of the Royal Academy of Engineering's coveted MacRobert award, which recognises the very best in British innovation, was announced on the 2nd July at the Royal Opera House in London. So PIF decided to take a closer look at the finalists, and their world-beating inventions, who are blazing a trail for the UK's engineering industry.

The UK's longest running national prize for engineering has a knack for unearthing the next 'big thing' and this year's competition is no exception. Three industry pioneers are vying for the top honours of a gold medal, £50,000 cash prize, and one of the industry's most prestigious accolades. 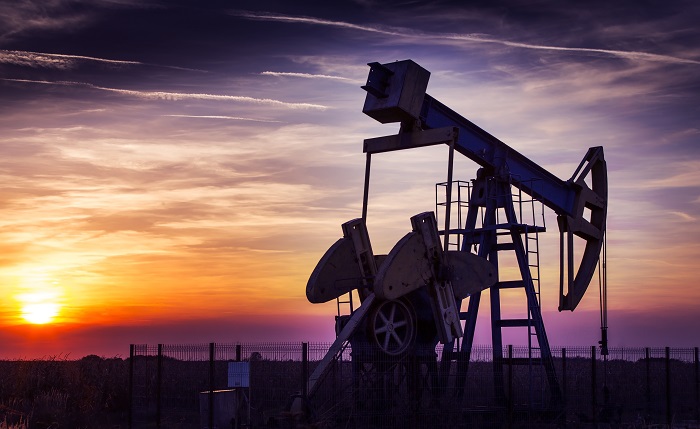 In the case of fracking, OptaSense's down-hole monitoring system improves operators' awareness of real-time issues and can detect microseismic activity in and around the well-bore for safe shutdown procedures.

The core technology exploits Rayleigh Backscattering – a phenomenon caused when light is sent down a fibre optic cable – and advanced algorithms to analyse and translate motions into immediately useful data. The potential applications are almost limitless for what's being billed as “the closest thing to the 'Earth's Nervous System.'"

Cobalt Light Systems can analyse the composition of chemicals sealed within any non-metallic container without opening it. Not only that, their technology can return detailed and highly accurate results in a matter of five seconds. Now their Insight100 machine will help airports to phase out existing hand-luggage liquid restrictions.

The underlying technology employed by the Oxfordshire SME relies heavily on Raman spectroscopy, combined with highly advanced algorithms to distinguish between the container and its contents. It has proven a game-changer and has already been deployed in 65 European airports, including eight of the top ten. 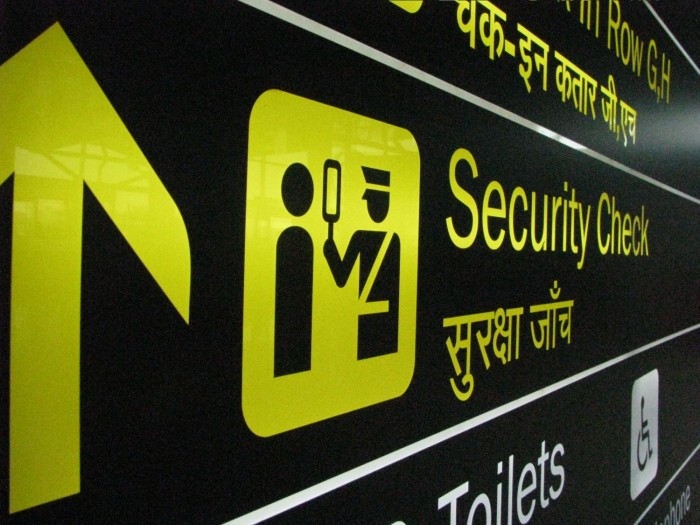 Cobalt are now exploring the potential of transferring their technology into other areas like non-invasive cancer screening, detecting counterfeit goods, food analysis and law enforcement.

Rolls-Royce has developed the world's first short take-off and vertical landing (STOVL) system capable of powering a supersonic aircraft. The LiftSystem, designed to be used in the F-35B STOVL variant of the Joint Strike Fighter, represents the largest defence programme of all time as part of a joint initiative between the US Department of Defense and allied parties.

The Joint Strike Fighter is only the third STOVL aircraft ever to go into production – after the British Harrier and the Russian Yak-38 subsonic aircrafts. This STOVL LiftSystem is intrinsically different however. Its three distinct features include a LiftFan to provide vertical thrust, a 3-Bearing Swivel Module (3BSM) to redirect engine thrust from axial to vertical, and Roll Posts for roll stability.