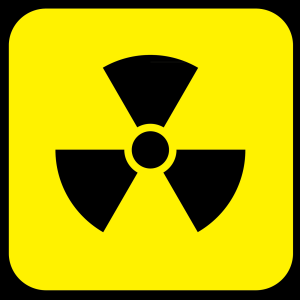 The long term effects of Nuclear disasters can often spread over thousands of years. It is estimated that Chernobyl wont be inhabited for at least another 20,000 years.

With 437 Nuclear Power Plants worldwide, there are bound to be incidents every now and again. Small incidents occur and can be rectified, but when there are large incidents, the impact can often be catastrophic.

Each Nuclear disaster has been given a level on the International Nuclear Event Scale (INES).

Click on the header of each nuclear disaster for a detailed look at each event.

Process Industry Forum have scrawled the web and created a Top 10 for the worst Nuclear disasters of all time: 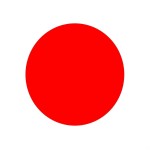 When a group of unqualified workers decided to put more highly enriched uranium in a precipitation tank than was permitted, disaster struck. Two of the workers eventually died with another fifty six plant workers also being exposed to high levels of radiation. To make matters worse, 21 civilians were also exposed to high doses of radiation and residents within a thousand feet of the plant were evacuated. 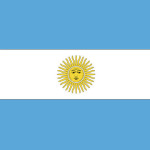 An operator’s errors during a fuel plate reconfiguration lead to him dying two days later. There was an excursion of 3x10 fissions at the RA-2 facility with the operator absorbing 2000 rad of gamma and 1700 rad of neutron radiation. Another 17 people outside of the reactor room absorbed doses ranging from 35 rad to less than 1 rad. 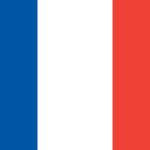 On the 17th October, 1969 50 kg of uranium in one of the gas cooled reactors began to melt. This was classified as Level 4 on the INES and to this day remains the most serious civil Nuclear disaster in French history. 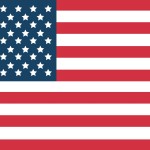 On 3rd January, 1961 a USA army experimental nuclear power reactor underwent a steam explosion and meltdown killing its three operators. The cause of this was because of improper removal of the control rod, responsible for absorbing neutrons in the reactor core. This event is the only known fatal reactor accident in the USA. The accident released about 80 curies of iodine -131. 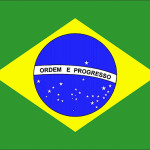 On 13th September, 1987 a radioactive contamination accident occurred in the Brazilian state of Goais. An old radiotherapy source was stolen from an abandoned hospital site in the city. Subsequently it was handled by many people, killing four people. 112,000 people were examined for radioactive contamination's with 249 having significant levels of radioactive material in or on their body.

28th March saw two nuclear reactors meltdown. It was subsequently the worst disaster in commercial nuclear power plant history. Small amounts of radioactive gases and radioactive iodine were released into the environment. Luckily, epidemiology studies have not linked a single cancer with the accident.

The worst nuclear disaster in Great Britain’s history occurred on the 10th October, 1957 and ranked at level 5 on the INES scale, The Windscale Fire. The two piles had been hurriedly built as part of the British atomic bomb project. The first pile was active from October 1950 with the second close behind in June 1951. The accident occurred when the core of Unit 1’s reactor caught fire, releasing substantial amounts of radioactive contamination into the surrounding area. 240 cancer cases have since been linked to the fire. All of the milk from within about 500km of nearby countryside was diluted and destroyed for about a month. 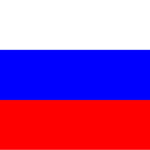 The Kyshtym Nuclear disaster was a radiation contamination incident that occurred on 29 September 1957 at Mayak, a Nuclear fuel reprocessing plant in the Soviet Union. It measured as a Level 6 disaster on the INES, making it the third most serious Nuclear disaster ever recorded behind the Chernobyl Disaster and Fukushima Daiichi Disaster. The event occurred in the town of Ozyorsk, a closed city built around the Mayak plant. Since Ozyorsk/Mayak was not marked on maps, the disaster was named after Kyshtym, the nearest known town.

The Fukushima Daiichi nuclear disaster was a series of equipment failures, nuclear meltdowns and releases of radioactive materials at the Fukushima, Nuclear Power Plant, following the Tohoku Tsunami on 11 March, 2011.  It is the largest nuclear disaster since the Chernobyl disaster of 1986 and only the second disaster (along with Chernobyl) to measure Level 7 on the INES. 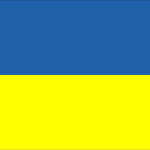 The Chernobyl Nuclear disaster is widely considered to have been the worst power plant accident in history, and is one of only two classified as a level 7 event on the International Nuclear Event Scale (the other being the Fukushima, Daiichi disaster in 2011). The battle to contain the contamination and avert a greater catastrophe ultimately involved over 500,000 workers and cost an estimated 18 billion rubles.  The official Soviet casualty count of 31 deaths has been disputed and long-term effects such as cancers and deformities are still being accounted for. 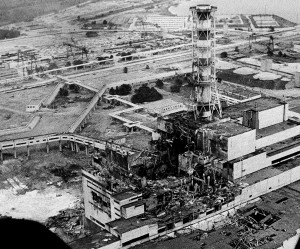