A guide to the Engineering Design Show

Exhibition season really ratchets up a gear at this time of year and one of the big events that we're particularly looking forward to is the award-winning Engineering Design Show, at Coventry's Ricoh Arena, from 22-23 October. With a packed programme of high quality conference speakers, exhibitors and free workshops aimed squarely at design engineers; PIF has compiled all the details you'll need to make the most of this year's event.

Summary of the Engineering Design Show

The annual Engineering Design Show takes place over two days at the Jaguar Exhibition Hall of the Ricoh Arena. It actually makes up a four-piece of co-located events under one roof. Engineering Materials Live! unveils the latest developments in materials and additive manufacturing technology. Meanwhile, the Electronics Design Show, 2014 incorporates the Embedded Design Show.

An estimated 4,000 visitors are expected to make their way to the show (up on last year's attendance of 3,000). That includes more than 200 confirmed market-leading engineering supplier exhibitors.

Best bits of the show 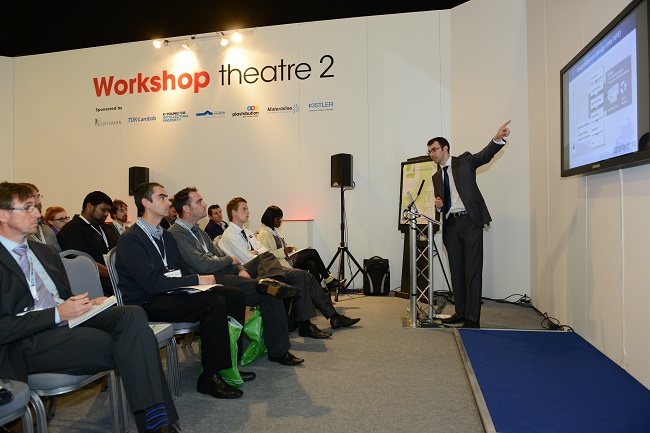 “With its high level conference, free practical workshops and an exhibition demonstrating and promoting cutting edge technology and innovation, the Engineering Design Show will once again provide UK design engineers with all aspects of engineering design under one roof,” according to the official website.

High quality keynote speakers scheduled for the Eureka Conference include fascinating insights into the designs elements integral to a Formula One racing car. As such, day one's audience will hear two different perspectives from Al Peasland, Head of Technical Partnerships at Infiniti Red Bull Racing, and Bob Bell, Technical Director at the all-conquering Mercedes AMG Petronas. 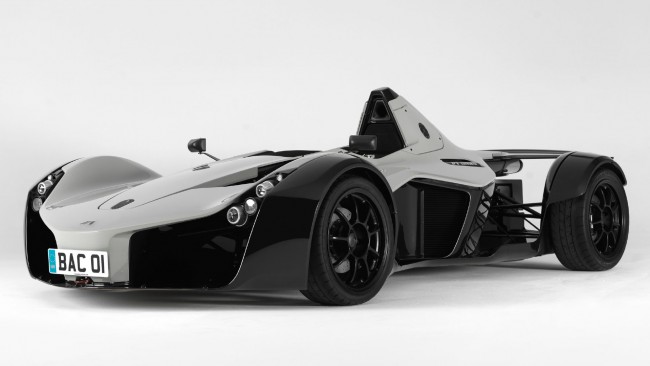 The informative free workshop programme includes a session on 'Drilling in extreme environments' delivered by Maxon Motor and Ice Core Drilling Engineer, Julius Rix, from the British Antarctic Survey. There are also two separate opportunities to hear from Additive Manufacturing experts, Materialise, about the virtues of 3D Printing and a networking session for graduate and young members of the IED.

The exhibitor list for the Engineering Design Show is as long as it is distinguished. Among the headline sponsors, who will exhibit at the show, are RS Components. With operations in 32 countries, RS offers around 500,000 products through the internet, catalogues and at trade counters to over one million customers, shipping more than 44,000 parcels a day. Their products, sourced from 2,500 leading suppliers, include semiconductors, interconnect, passives and electromechanical, automation and control, electrical, test and measurement, tools and consumables.

With its state-of-the-art conference, banqueting, exhibition, hotel and sports facilities, Coventry's multi-purpose Ricoh Arena complex has won several awards for its design. It's within a two-hour drive for 75 per cent of the population of England, near to junction three of the M6, an international airport and major railway stations. The railway station for the Ricoh Arena is the main Coventry railway station in the City Centre about six miles away. Black cabs run frequently from outside the station and the journey to the arena takes roughly ten to 15 minutes.