Everything you need to know about Wind Power – Infographic

Renewable UK have estimated that by 2020, the United Kingdom is expected to be able to produce 28,000 megawatts. However, it is reported that the UK's National Grid currently cannot cope with the amount of energy that these wind farms are producing and instead are paying back compensation for the unused energy, a cost which could be upwards of £30 million pounds according to latest figures.

The compensation figures have risen because of a bottleneck effect that has occurred due to the limited network capacity between Scotland and the rest of Britain, in fact, energy companies are being told to decrease the amount of energy that wind farms are creating.

Can the National Grid cope with the amount of energy being generated through Wind Power or does the UK need to focus its attention on increasing its network capacity?

Find out more about Wind Power by checking out this infographic that highlights the advantages and disadvantages. Click on the image below or click here. 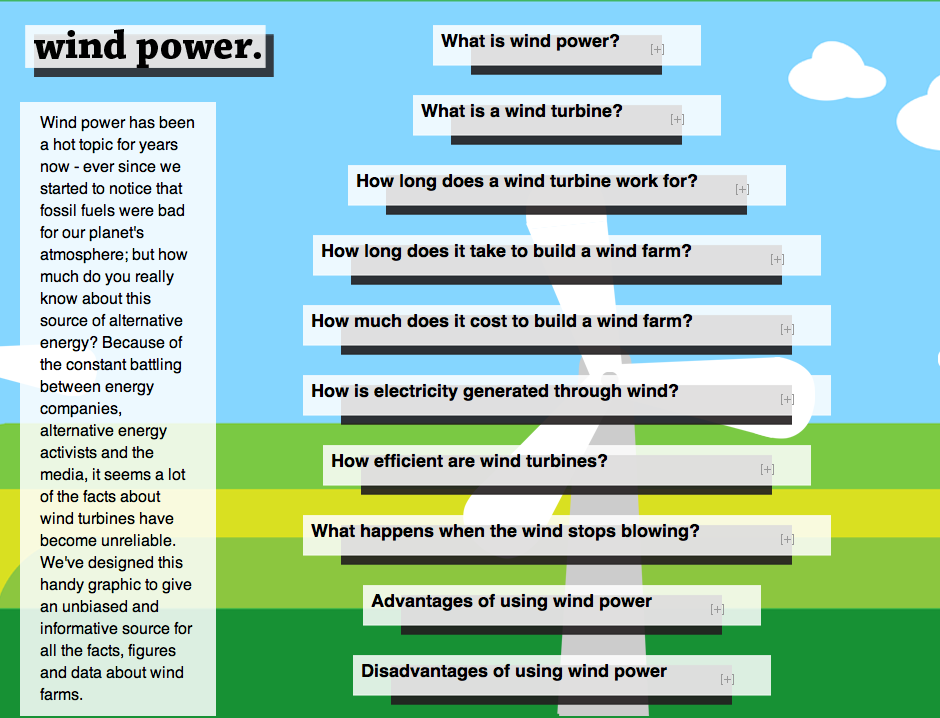 Still not satisfied? Why not check out our other blog post on Wind Power here.

This article has been created by Alex Wall, why not head over to his Google+ profile.