With great power comes great responsibility. Never has that famous adage been truer than when talking about nuclear power. Considering the volatile nature of this provocative form of energy it is a minor miracle that there have only been around one hundred reported accidents at nuclear power plants worldwide. A handful of those however have been truly devastating in terms of human and economic cost. PIF runs down the five worst nuclear disasters in history. 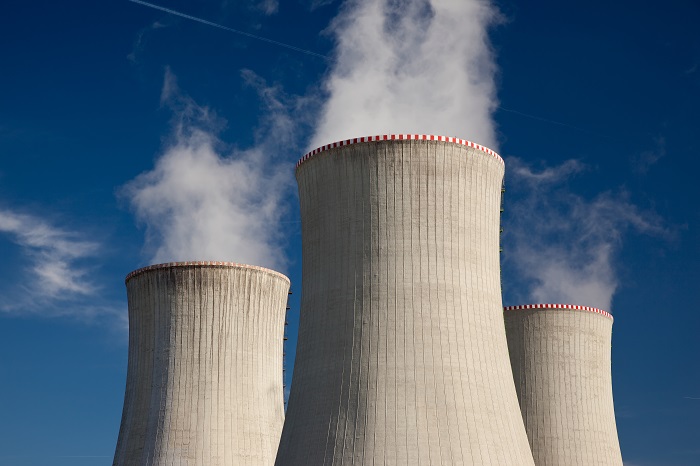 How are nuclear accidents measured?

Nuclear accidents are measured in severity according to the International Nuclear and Radiological Event Scale (INES). Established in 1990 by the International Atomic Energy Agency (IAEA) this eight-point sliding scale is a bit like the nuclear equivalent of the Richter scale.

According to the IAEA,

“Events are classified on the scale at seven levels: Levels 1–3 are called 'incidents' and Levels 4–7 'accidents.' The scale is designed so that the severity of an event is about ten times greater for each increase in level on the scale. Events with no significant safety concerns are called 'deviations' and classed as Level 0.”

In descending order of magnitude, here are the five worst nuclear disasters to have shook the world over the last century. 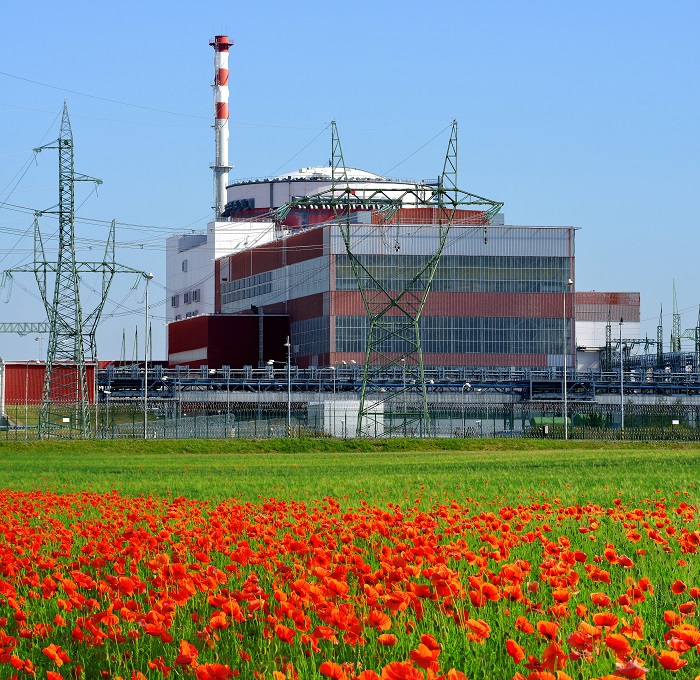 The Three Mile Island Unit 2 (TMI-2) reactor, near Middletown, Pennsylvania, suffered a partial melt down on March 28, 1979. The most serious accident in U.S. nuclear power plant history was caused by a relief valve failure, after an unplanned shutdown, causing severe damage to the core. Better instrumentation, training programs and public information would have vastly improved matters but luckily there were no injuries or discernible health impacts.

On 10 October 1957 a raging inferno swept through the core of Unit 1 nuclear reactor at Windscale, Cumberland (now Sellafield, Cumbria) for three days. The Level 5 accident dumped radioactive contamination across Europe and it is thought that traces of isotope iodine-131 may have caused several hundred cancer diagnoses. Windscale's two piles had been hastily built during the British atomic bomb project. It was the UK's worst ever nuclear accident.

The third most serious nuclear accident in history happened at the secretive Mayak plant, near the Russian town of Kyshtym – part of the Soviet Union's attempt to match the US for weapons-grade plutonium production. After a faulty cooling system was left to disrepair, rising temperatures resulted in an explosion with the equivalent force of 70-100 tons of TNT. Nuclear fallout reached more than 300 kilometres away and, due to the classified nature of the plant, it was only a week later that 10,000 locals were evacuated from the area.

Japan 2011 (INES Level 7)
On Friday 11 March 2011 the Great East Japan Earthquake, which measured 9.0 on the Richter scale, caused a 15-metre tsunami that disabled the power supply and prompted three reactor meltdowns at the Fukushima Daiichi plant. Official figures suggest that more than 1,000 deaths occurred as a result of an evacuation process that displaced more than 100,000 people. Subsequent investigations have suggested that the infrastructure and risk forecasting were inadequate for such a devastating natural disaster. It was only the second accident in history to receive the most severe Level 7 rating.

The Chernobyl disaster is the worst nuclear power plant accident ever in terms of death toll and cost. The only other Level 7 accident happened on 26 April 1986 when a steam explosion destroyed reactor number four at the Ukrainian plant. Resulting fires spread huge amounts of radioactive waste across Western Europe, killing around 30 people from acute radiation poisoning in the immediate aftermath and raising longterm fears of increased instances of thyroid cancer. The World Nuclear Association says...

“The nuclear disaster was the product of a flawed Soviet reactor design coupled with serious mistakes made by the plant operators.”