EDF Energy are breaking down gender barriers with their Pretty Curious campaign, which aims to encourage more girls to take up science, technology, engineering and maths (STEM) subjects and consider a future career in engineering.

In the UK, only 1 in every 7 people who works in science, technology, engineering and maths is female. What’s more, the Institute for Public Policy Research shows that many girls give up on these subjects by the time they reach 16. 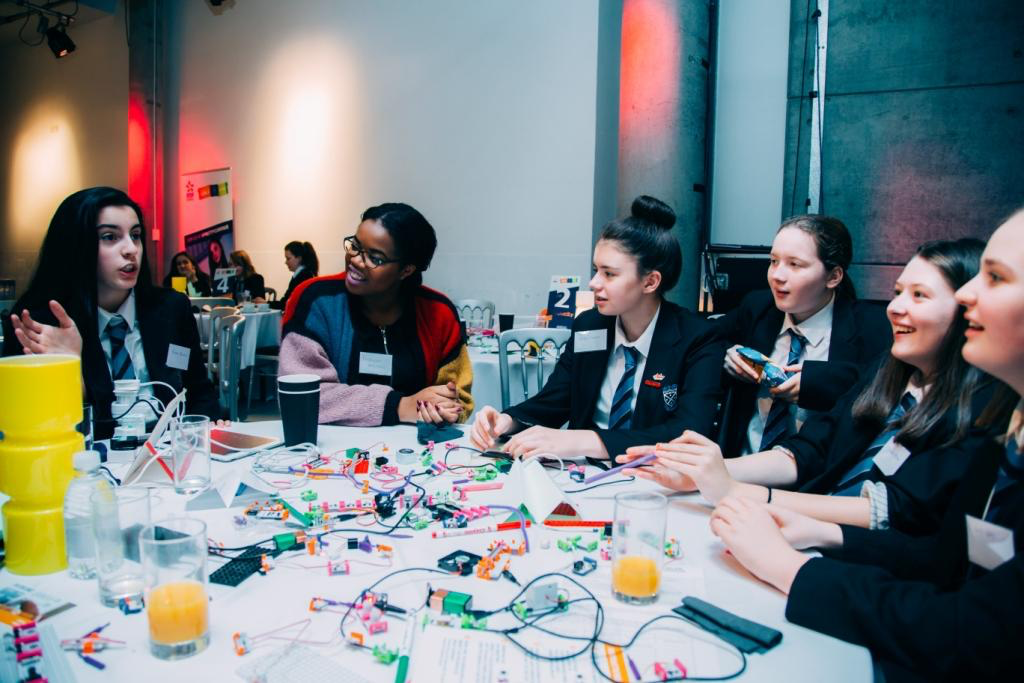 EDF’s Pretty Curious campaign aims to change that by sparking the imagination of young girls, inspiring them to stay curious about the world around them, and continue pursuing science-based subjects at school - and in their careers.

“We’ve designed the campaign ‘Pretty Curious’ to get teenagers and their families to connect with an issue they might not be thinking about otherwise,” say EDF. “We appreciate the name might be controversial for some – but we chose it to highlight the stereotypes that are often applied to teenage girls.

To help get this important message across, we’re running an online competition asking boys and girls aged 11-16 to invent a cool new piece of ‘smart’ tech for their bedroom or home – the more creative, the better!

Design your own innovation

If you think you have what it takes to win, just submit your entry by telling EDF all about your marvellous invention and why it would improve or create impressive new tech for your home. If you want, you can design, draw, film or photograph your idea to to show them what it would look like.

Entries will be judged on innovation, practicality, uniqueness and usefulness. The top five entries will be entered into a public vote, where the grand prize will be an iPad Air and an exciting experience day at Fab Lab London. The other top four entries receive runners up prizes of LittleBits® kits, which were used in EDF’s Pretty Curious sessions.

Liz Bonnin, biochemistry graduate and TV presenter, is one of EDF’s inspiring female role models. She said: "Children enjoy studying STEM based subjects at school, and both girls and boys show great aptitude in these subjects in their early years. But at some point, many girls seem to disengage with STEM subjects. A big part of the solution is recognising how girls can be better supported and encouraged whilst breaking down gender stereotypes." 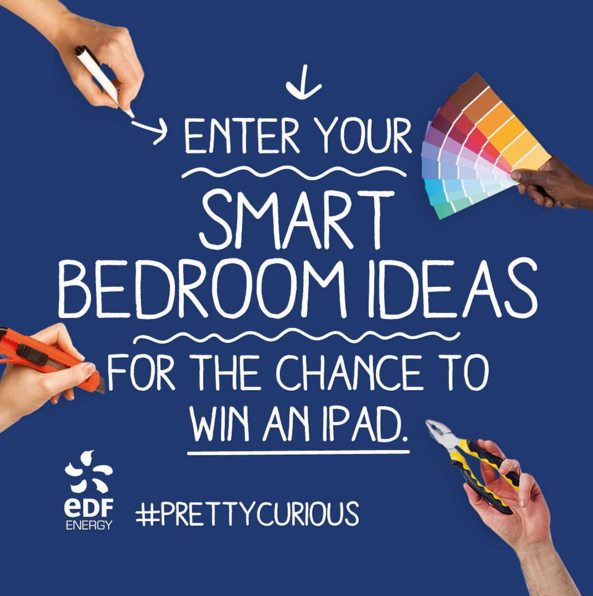 Liz has combined her love of science with a successful TV career, drawing on her academic expertise in Biochemistry and Wild Animal Biology to present wildlife and animal behaviour programmes such as Animals in Love, and science programmes including Horizon: Tomorrow's World and Bang Goes the Theory.

Could you be the next Liz?! #Prettycurious