Think you have all the facts about Google? Maybe not. Because if you delve a bit deeper, perhaps using the tech behemoth's ubiquitous search engine, you might be surprised at the dazzling breadth of issues that Google plans to tackle this year and beyond. 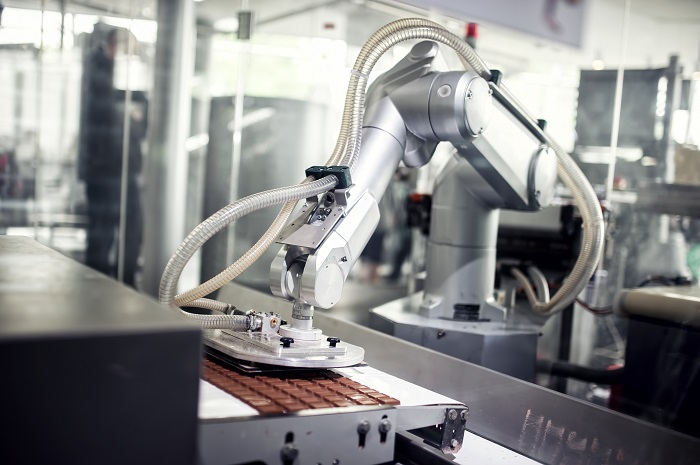 In 2013 Google quietly went about acquiring a raft of small robotics companies. Some tech analysts predict a concerted move towards a manufacturing revolution. The New York Times said, “At least for now, Google’s robotics effort is not something aimed at consumers. Instead, the company’s expected targets are in manufacturing — like electronics assembly, which is now largely manual — and competing with companies like Amazon in retailing, according to several people with specific knowledge of the project.”

Google Glass was undoubtedly a cool breakthrough for 2013. But it was only made available to developers and the exorbitant price tag of $1,500 (£1,000) rendered it an expensive boy toy. This year the updated Glass 2 features prescription lenses, more colours and additional apps but the hefty cost remains unchanged. So, like the original iPhone, it may take a few more years before this experimental wearable technology gains widespread acceptance. They're also testing a 'smart contact lens,' capable of measuring glucose levels in tears to help diabetics to manage their condition, which features an embedded miniaturised wireless chip and glucose sensor. 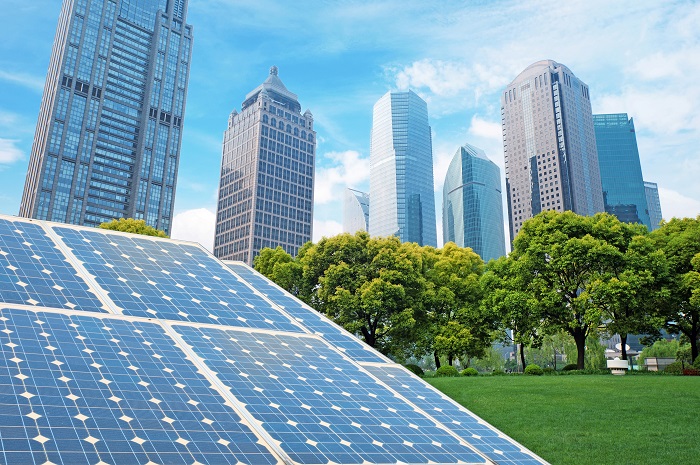 Google has acquired its 16th renewable energy investment. Hot on the heels of a $75 million investment into the 182MW Panhandle 2 wind farm in Carson County (expected to be operational by the end of the year), the search engine giants have teamed up with SunPower Corporation to create a new $250 million joint fund to help finance residential rooftop solar systems. Homeowners can lease the equipment at typically lower costs than their electricity bill – helping the environment and their wallets in the process.

Proving that nothing is beyond the realms of Google's ambitions; they're now planning to battle the ageing process. Spin-off company, Calico, is headed up by Apple chairman Arthur Levinson and although exact details are scarce at this stage the BBC predicts that “it is likely that it will use Google's vast databases to search for solutions.” Again, this is likely to be a work in progress but it will be fascinating to see what breakthroughs can be made thanks to Google's big data.

Behind the scenes Google is pumping vast amounts of investment – as well as support in design, recruiting and marketing – into innovative start-ups through its Google Ventures scheme. They've invested in more than 250 companies so far and have announced a $100 million fund to support the best European entrepreneurs. Likewise, Google Capital supports 'growth phase' companies looking to expand. They've already helped the likes of SurveyMonkey and will continue to be benefactors throughout the year – whether we hear about it or not.

Last year there were clues that wearable technology was on the cusp of going mainstream. Could 2014 be the watershed year? With the launch of Android wearables, like the LG G Watch and Samsung Gear Live, it's clear that Google are hoping to steal a march on this emerging market. Pretty soon we might have our hands freed up thanks to clever new voice commands that begin with “Ok Google” and end with all manner of possibilities.

It came to light in 2013 that Google had made enormous strides in the field of self-driving cars. They claimed that their vehicles had logged an astonishing 700,000 autonomous miles already and prototype models gave a nod towards a future driving experience bereft of a steering wheel, accelerator pedal, or brake pedal thanks to clever software and sensors. Of course it's still in its infancy but a sci-fi environment where human error, and long hours wasted behind the wheel, are eradicated could be closer than we think.

01.
Industry 4.0-ready photoelectric sensors in hygienic & washdown design deliver extra reliability for the food industry
02.
MGA Controls’ benefits of Solenoid Valves
03.
Why Glaston specialises in energy-efficient compressed air systems
04.
A brief introduction to Ammonia Scrubbers with Fluid Controls
05.
Glaston’s range of Nitrogen generators
06.
How efficient Clean in Place processes save resources & maintain food safety
07.
Save resources with the Baumer CombiLyz conductivity sensor range
08.
Our insight on sight glasses and how they work within industry applications
09.
Sensor solutions for the beverage and brewing industry
10.
Uses of ball valves within the aerospace industry