Stagnant job growth, below average salary increases and job dissatisfaction are contributing to nearly half of all engineering and manufacturing professionals looking for a new job in 2016, according to several hard-hitting new job satisfaction surveys.

We often hear about the gaping skills gap in the engineering sector and wonder how we should go about attracting fresh, new talent. Well, delve beneath the apparent image problems and the perceptions of current engineers suggests that work satisfaction might not be that tantalising either.

A job satisfaction survey by Investors in People has revealed that nearly half of engineering and manufacturing professionals are keeping their eye out for potential new job opportunities, with 19% actively seeking pastures new. 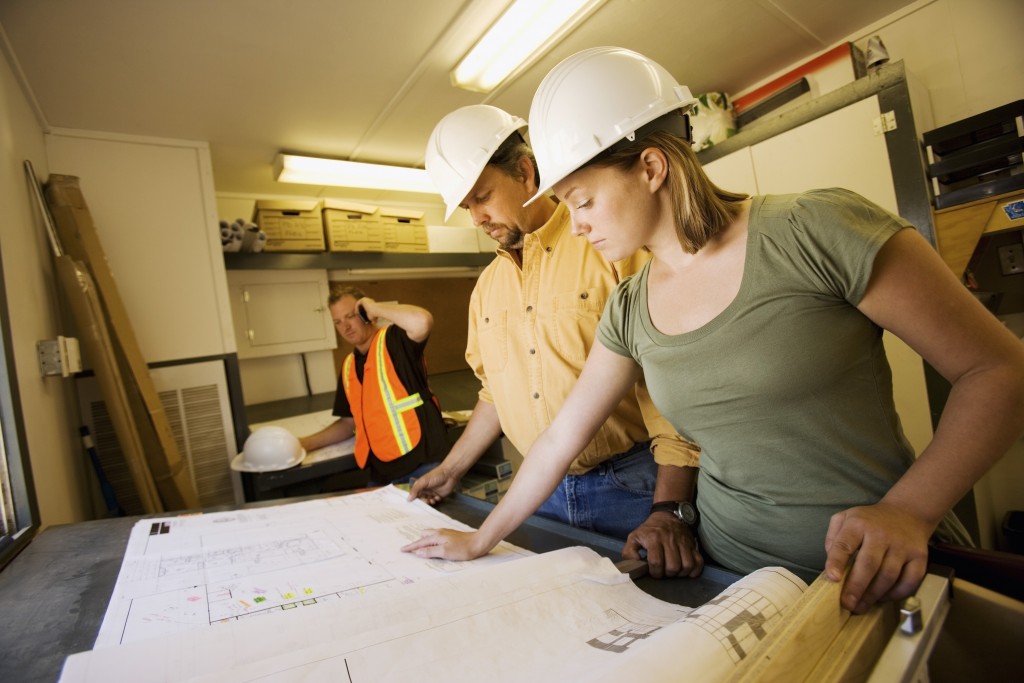 Their report, entitled Job Exodus Trends 2016, suggests chronic levels of work satisfaction. More than one in five engineering or manufacturing workers are unhappy with their levels of pay (23%) and similar numbers feel undervalued (22%) or dissatisfied with the lack of career progression (21%).

The manufacturer’s organisation EEF have cast further gloom over the sector, with 44% or respondents to their ExecSurveyJanuary2016 predicting that their company faced more risks than opportunities in 2016. There was a sharp decline in the numbers who think of the UK as a competitive manufacturing nation, falling from 70% last year to just over half at 56%.

The silver lining is that in response to the Chancellor’s efforts to lift productivity an encouraging 55% of Britain’s manufacturers expect to ramp up productivity in 2016. While more than four in ten are expecting an upturn in exports and UK sales (43% for both), with technology and innovation set to be prioritised in their bids to boost growth.

“The gloom that took the shine off UK manufacturing’s performance in 2015 is set to continue into 2016,” according to a statement from Terry Scuoler, chief executive of EEF. “But, while expecting similar challenges as those seen last year, manufacturers are still planning for growth.

There is particularly good news about the number looking to prioritise investment in technology and innovation and those looking to explore new export markets. These are positive and proactive steps. At the same time, however, tough conditions call for tough decisions – and restructuring and cost-cutting efforts are clearly high on the agenda for some