Could you be the next MacRobert Award winner?

The Royal Academy of Engineering is inviting applications for their coveted MacRobert Award 2016, the UK’s premier prize for engineering innovation, with the ultimate prize of a £50,000 cash prize, gold medal and national acclaim up for grabs. 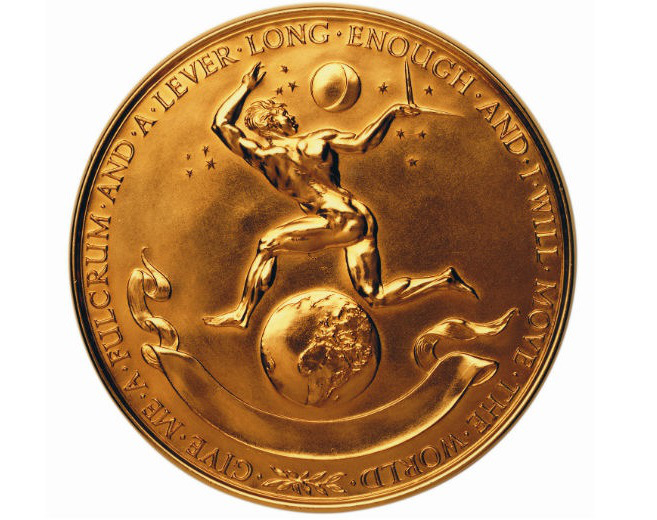 Entries for the 2016 MacRobert Award are now open at, as the Royal Academy of Engineering begins its annual search for the most innovative breakthroughs in UK engineering. It seeks to demonstrate the importance of engineering and the role of engineers and scientists in contributing to national prosperity and international prestige. The deadline for applications is 31 January 2016.

A brief history of the MacRobert Award

The MacRobert Award was first presented in 1969 to engineering giants Rolls-Royce for the development of their Pegasus engine, used in the iconic Harrier jets. Since then, the roll-call of illustrious past winners has included the likes of Godfrey Hounsfield in 1972 for developing the first CT scanner (a whole seven years before he was awarded the Nobel Prize); Microsoft Research in 2011 for devising Human Motion Capture technology, which is helping surgeons in the operating theatre; and Jaguar Land Rover in 2012 for the automotive advancements of the British-made Evoque.

By combining the intelligence of digital control with the robustness and low cost of hydraulic machines, the Artemis team of engineers has made a fundamental advance in the scale and efficiency of mechanical power transmission.

Advancements that make a tangible difference to our lives

Dr Dame Sue Ion DBE FREng, Chair of Judges for the MacRobert Award, said “The MacRobert Award is designed to identify technology advancements that can make a tangible difference to our lives, from step change innovations in established large companies to successful start-ups in new and emerging technology areas. I’m looking forward to meeting some of the UK’s top innovators this year alongside a judging panel made up of some of the UK’s most successful engineers.”

The announcement of this year’s MacRobert Award will be made at the Royal Academy of Engineering Annual Awards Dinner on Thursday 23 June 2016 at the Pavilion at the Tower of London. Finalists will be given the opportunity to mingle with representatives from government, heads of industry and the media, before finding out if they’ve scooped the top honours.

Visit www.raeng.org.uk for more information about the MacRobert Award and to submit your nomination.