Valves are used in every plant or process application worldwide. They are essential for modulating, regulating or isolating media in pipelines. Increasingly, engineers and plant designers are expecting more form their valves – they want them to last longer, perform better, wear less, erode less and fail less – all in more severe or harsh environments.

Hobbs Valve aim to be leaders in the design and manufacture of Triple Offset Butterfly Valves and  so they undertook research to investigate which materials were most suitable for their valves in severe applications.

2 types of testing were carried out; Erosion testing and Abrasion testing. The primary mechanisms of wear that are likely to occur during the lifetime of a valve are erosion by solid particle impact and low stress three body abrasion.

The erosion rate was calculated for each specimen as a mass loss per mass of erodent impacting the specimen.

The wear rate was calculated for each specimen as a mass loss per wear distance travelled. 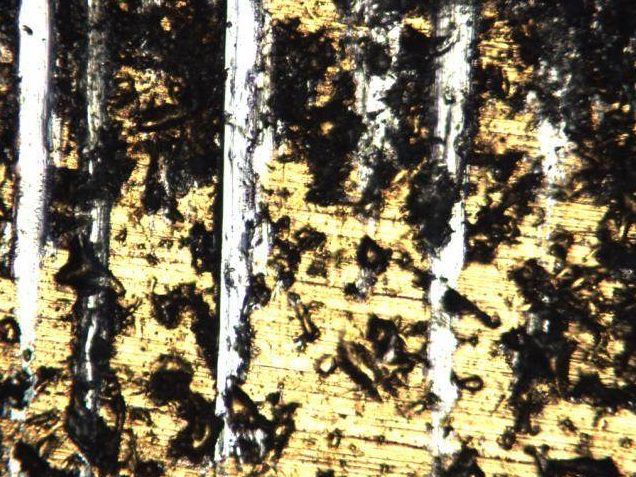 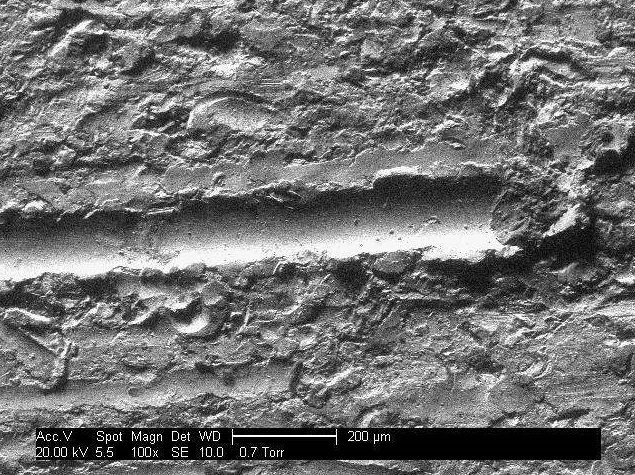 Hobbs found that TiN (Titanium Nitride) achieved the greatest results under both the erosion and abrasion wear mechanisms. It was found the substrate has a large influence on the coating ability to resist wear and it was found the rate of erosion is directly related to particle velocity. 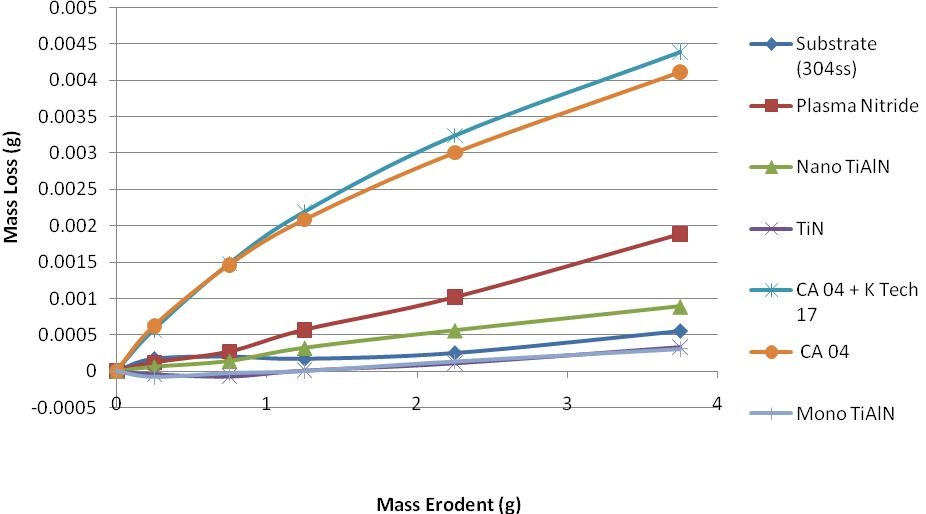 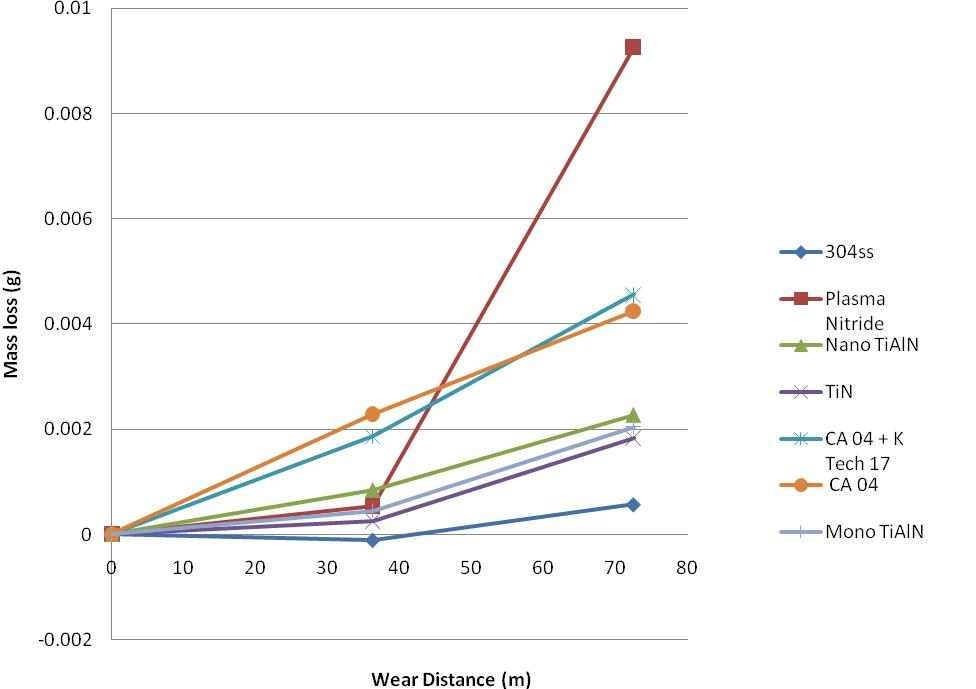 The industry standard is to use a coating called Stellite 6 on sealing components, however when the valve is open and the sealing components are in full flow path, Stellite wears out quickly and leads to valve leakages and premature failure.

Based on these findings, Hobbs Valve use TiN as standard in their range of Triple Offset Valves. TiN coatings do not incur more costs for the end-user, and it is a much more durable coating to use in severe applications.

What do our readers think? Does anyone have first had experience of either of these coatings in a real life application?

01.
How Matara has the capability to manufacture bespoke pneumatic cylinders
02.
Ask the experts: What are the advantages and disadvantages of solenoid valves?
03.
Continual investment ensures TRP Polymer Solutions can keep delivering sealing solutions
04.
Discover MGA Controls’ range of chemical resistant solenoid valves
05.
What are the industrial applications for portable air compressors?
06.
How Baumer sensors work to deliver complete hygiene in food processing environments
07.
Catch the wave in flow measurement technology: find out from the experts how the Bürkert FLOWave is proving transformational
08.
How the Val-Matic Quadrosphere valve outperforms standard ball valves
09.
Alco Valves – Meeting the requirements of the Subsea industry
10.
IO-Link solutions for process sensors: the advantages and benefits