When one of Thailand’s largest private electricity producers required urgent and timely repairs to one of its six 45 MW gas-fired generators recently, they turned to Sulzer’s expertise to get them back to full power as quickly as possible. 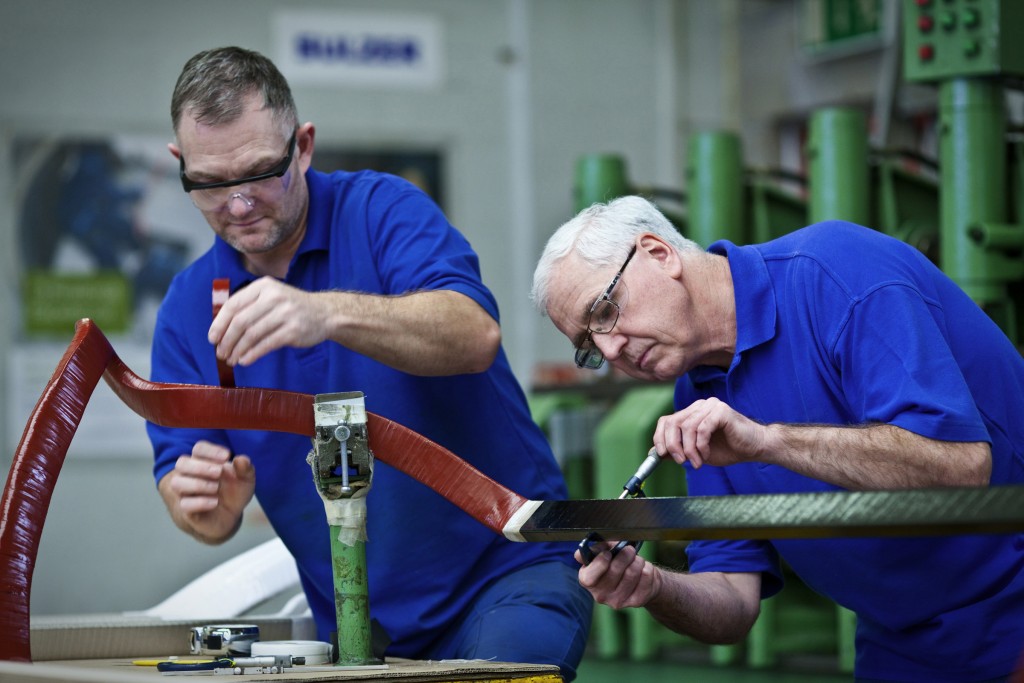 Thailand ranks among the largest per-capita power consumers in Southeast Asia and has an installed generating capacity of around 32 GW. Demand from local steel, textiles and rubber industries has resulted in power demand increasing at an annual rate of as much as 3.5%. With the local electricity supply under constant pressure, it was essential that the generating facility was returned to full capacity at the earliest opportunity.

The first and most obvious observation was that the generator was not located in a conventional generator hall but instead it was found in a more isolated, covered area. This led to an initial issue with removing the rotor for repair since a large fence and other obstacles would need to be negotiated to allow the rotor to be inspected and repaired.

In this case the preliminary investigation showed that there was a fault with the stator core and two of the stator windings would need to be replaced. The report also made recommendations for the complete inspection of the rotor and made provision for some more routine maintenance procedures while the stator was being repaired.

Once the repair scope and schedule was agreed, the Sulzer engineers were given a 16-day window in which to complete the repair and return the generator to service. While the local service agent maintained the communication with the client and organised the local aspects of the project, a team in Birmingham where the replacement coils would be manufactured coordinated the materials and personnel required. 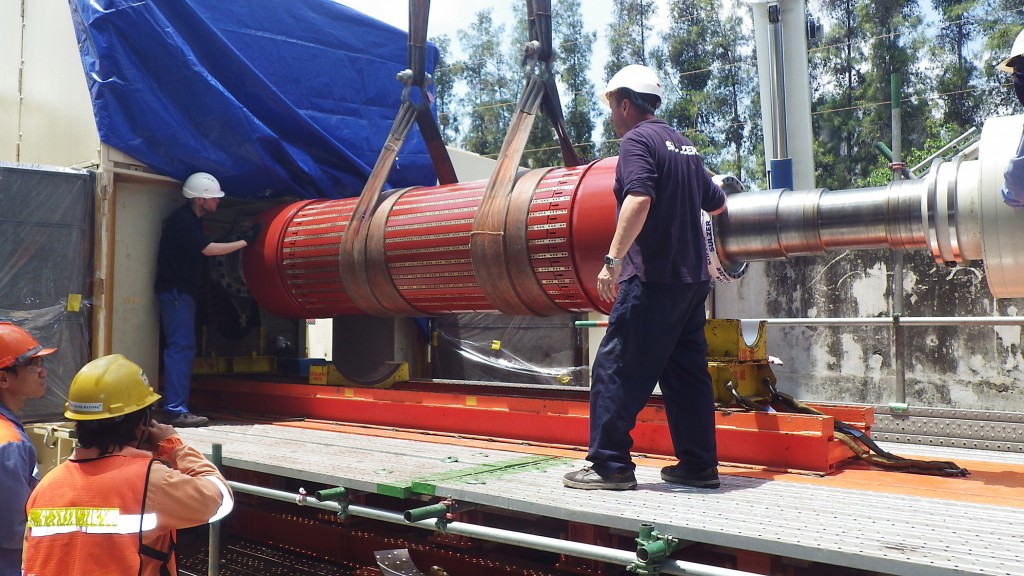 Once the generator was handed over to the Sulzer team they needed a 220-tonne mobile crane to lift the 12-tonne rotor over the nearby obstacles so that it could be transported to a workshop for a full ‘rings-off’ inspection. Based on the age of the generator a number of remedial works were carried out on the rotor that had been previously agreed, before it was tested and prepared for re-assembly.

In the meantime, the damage to the stator core was repaired and the two new coils were installed before further testing was completed to ensure a reliable repair. Before long, it was time to bring the crane back to the site to allow the rotor to be reinstalled.

Continuous communication allowed issues to be solved easily and without delay

As with many projects like this, we found some additional issues with the generator as the project progressed, but our continuous communication with the client allowed these to be solved easily without causing any further delay. This business is all about delivering quality within an agreed timescale and that requires a level of trust from the client which in turn is based on the experience and expertise of those completing the repair.

As part of a wider maintenance programme, the Sulzer team suggested that the remaining five generators should receive an age-appropriate inspection so that any early warning signs could be picked up and actioned. Again this recommendation was accepted and approved by the client based on the skills and expertise that had already been demonstrated on this project.

Neil added: “The continuing programme will involve the engineers visiting the power plant at times when individual generators are taken off-line for planned maintenance. This builds further on the working relationship that has already been formed and reinforces our commitment to deliver the highest level of service.”

As a result of the successful inspection, recommendation and repair works carried out to restore the 45 MW generator to a fully operational state, prior to departing for their return journey, part of the repair team were invited to visit one of the client’s other sites in order to complete some remedial works and preventative maintenance checks on several other generators.

Sulzer, headquartered in Winterthur, Switzerland, since 1834, is specialized in pumping solutions, rotating equipment maintenance and services as well as separation, reaction, and mixing technology.