Keeping a cruise ship at sea, with minimal disruption to passengers, in the face of a major generator failure is a delicate operation, especially to inspect, disassemble and rebuild such a complex system in-situ. However, Sulzer's HV (High Voltage) generator repair team had the pre-requisite skills to design and install brand new winding coils and complete the extensive at-sea repairs within 40 days.

Large civilian ships rely heavily on electrical power to provide passengers and crew with their daily comforts; such as lighting, communications, food, and entertainment. Recently constructed cruise ships also rely on electrical propulsive power, so the loss of generator power has the potential to cause concern on both accounts. 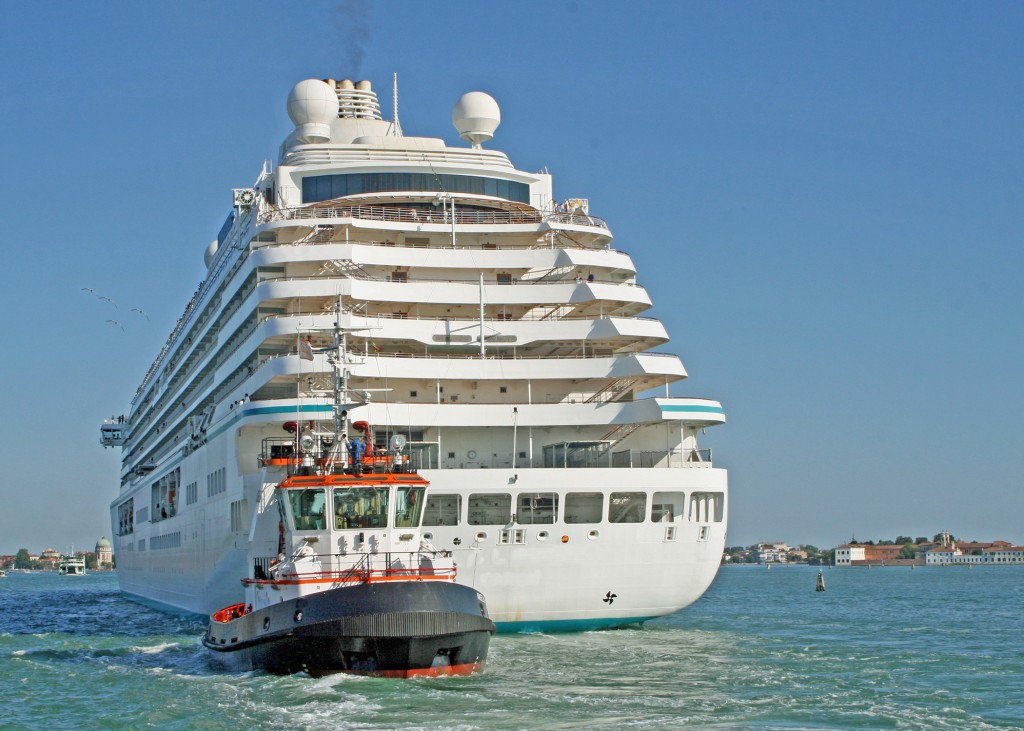 Having suffered a generator failure onboard a large cruise liner, an initial inspection by the ship’s maintenance engineering team determined that the 7.5MW generator had a winding fault which would require a complete strip-down and new windings to be manufactured and installed.

The challenge was taken up by Sulzer, as the company has considerable expertise in completing high voltage generator repairs in-situ, as well as the facilities to design and manufacture new coils at very short notice.

The first step was to fly in a repair team who worked with the ship's engineers to dismantle the generator and determine the exact fault with the original windings. With space on a cruise ship at a premium, the engine room does not afford the same advantages of a purpose built workshop, but nevertheless the team soon had the rotor removed and safely secured. 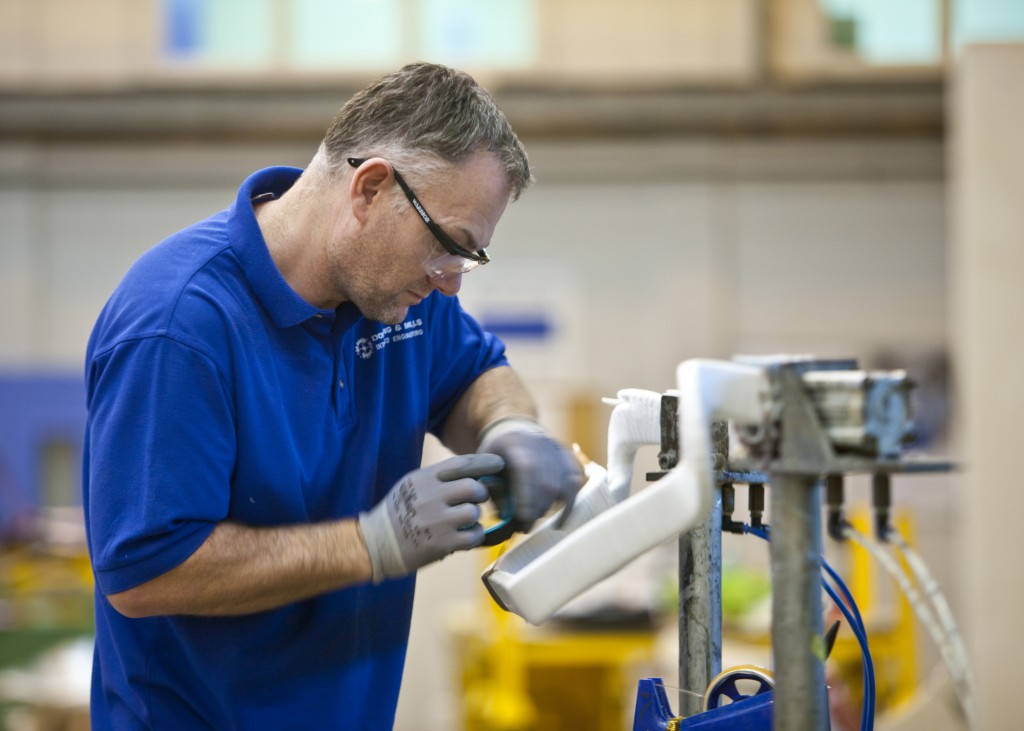 A closer inspection of the stator revealed that the OEM design of the coils had a flaw and that had caused the generator to fail. Sulzer suggested a modification to the design to ensure that a similar failure would not reoccur and this was incorporated with the rest of the coil design details and sent to Sulzer’s Birmingham Service Centre in the UK, where the coil shop started work on manufacturing the new coils.

Mike Stanley, General Manager at Sulzer’s Birmingham Service Centre where the onsite repair teams are supported from, and the replacement HV coils are manufactured, said: "This project really needed a fast turn-around to ensure our engineers on the ship could get the generator back up and running as soon as possible.

“Fortunately, we are very well equipped to achieve tight deadlines with all of the processes involved, from 3D CAD designers to fix the original design fault, through to rolling the raw copper for the replacement coils in-house and the final high voltage testing, all carried out here in Birmingham.

"Once we understood the root cause of the failure we were able to modify the original design and start production immediately. This meant that while the new coils were being produced, the on-site engineers could finish stripping and cleaning the stator so that as soon as the new coils arrived they could be installed and connected,"

With the new windings in place, they underwent a full series of tests to check the performance and the insulation resistance. Once complete, a temporary oven was created around the stator and the windings were cured, before the epoxy resin coating was applied and finally the windings were painted with a varnish based paint.

The team then reassembled the generator before testing, commissioning and finally returning it to normal service. The repair project was completed in 40 days, with two teams working round the clock on 12 hour shifts which ensured that there was no interruption to the ship's schedule, no inconvenience to the passengers and no additional costs for docking the vessel.

Sulzer, headquartered in Winterthur, Switzerland, since 1834, is specialized in pumping solutions, rotating equipment maintenance and services as well as separation, reaction, and mixing technology.

01.
How to specify a level sensor
02.
Investigating the sustainability of rubber
03.
Benefits of using Baumer sensors for the dairy processing industry
04.
Learn more about why you should use a triple-offset butterfly valve
05.
Baumer sensor solutions for the packaging industry
06.
SSI SCHAEFER installs material handling equipment at Carhartt WIP
07.
Baumer cameras ensure blowhole-free metal parts
08.
Advantages and disadvantages of FKM vs EPDM for ‘O’ rings
09.
How oil-free compressors can help improve pharmaceutical manufacturing processes
10.
Functionality and technology of level sensors