World leaders in offshore wind power, DONG Energy, are due to pump £6 billion into the Humber region over the next few years, according to a new report. 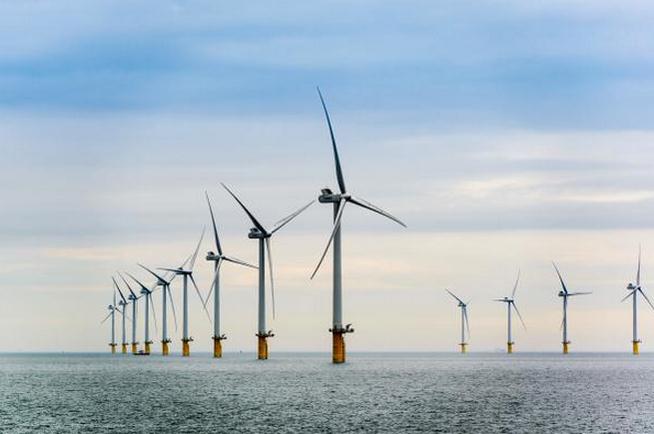 According to a report by independent economic development and generation consultancy Regeneris Consulting, entitled ‘Impact of DONG Energy Investments in the Humber Area’, DONG will invest £6 billion in the Humber region over the period of 2013 to 2019.

They claim that should support an average of 1,600 construction jobs per year in the area up until 2020 and a potential 500 further long-term jobs in DONG Energy's operations and maintenance activity.

Meeting the electricity needs of over 1.5 million homes

DONG Energy's offshore wind farms in the Humber will meet the electricity needs of over 1.5 million homes once future projects are fully operational and a £1.2 billion potential Gross Value Added (GVA) could be secured by the Humber from 2010 – 2030 as a result of DONG Energy investments.

Brent Cheshire, DONG Energy's UK Country Chairman, said: "Our £6 billion of investment in the Humber by 2019 is creating long-term high-skills jobs, supporting a thriving UK supply chain and helping the region continue as a hub for the UK's renewable energy sector.

Along with other offshore wind companies, we are making a major contribution to the development of the Northern Powerhouse, building strong local economies for years to come. The UK is our largest market for offshore wind and we are honoured to be part of the significant growth of the Humber. We see an exciting future in the region with great opportunities for local businesses and people.

Lord Haskins, Chair of the Humber Local Enterprise Partnership, added: "I welcome this report, which shows the impact of DONG Energy's investments on the Humber. The report is a further demonstration of how investment in the offshore wind sector can have a positive effect on local communities and the economy – in the Humber, as the UK's energy estuary, and in the country as a whole.”

DONG Energy currently has two offshore wind farms (Lincs and Westermost Rough) operating on the East Coast, meeting the electricity needs of more than 340,000 homes. Two further projects (Race Bank and Hornsea Project One) are under construction or in development and, once they are operational, DONG Energy offshore wind farms in the region will meet the electricity needs of over 1.5 million homes.

The investment that DONG Energy and others have made to develop offshore wind farms in the Humber area has triggered a range of new skills and training developments and investments locally. These include The University of Hull investing in training provision to serve the offshore wind sector; Hull College opening a Digital and Green Energy Centre, to support local businesses and offer qualifications; and an £11 million investment into a new University Technical College (UTC) in Scunthorpe, specialising in engineering and renewably energy.