Scotch Yoke pneumatic actuators are used in many applications in preference to standard rack and pinion actuators. Scotch Yoke actuators are much more efficient on larger quarter-turn valves; they have a high torque output which allows the valves to be driven properly and due to their construction, they are suitable for use in harsh and aggressive environments.

However, wherever you have a large bore Scotch Yoke actuator, you need a high flow pilot valve to supply the actuator with sufficient air for it to operate efficiently. ASCO Numatics have the perfect solution with their High Flow 327 Series Solenoid Valves. 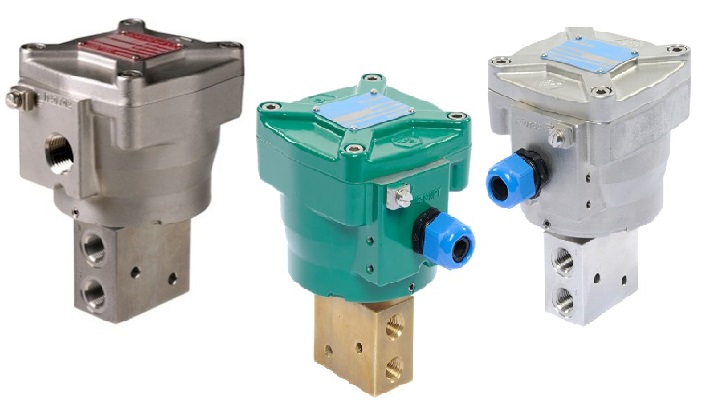 In a recent application, a major UK Oil Refinery was having problems with a competitor valve on site. Due to the highly corrosive environment, the valves were sticking and preventing the actuators from operating ball valves properly.

Therefore the customer’s challenge was to source a highly reliable solution, which was suited to corrosive environments, whilst maintaining as high flow as possible to supply the large bore scotch yoke actuators.

ASCO came up with a solution in the form of their High Flow 327 series solenoid valve. The valve selected was made from 316L grade Stainless Steel including the ATEX EEx d explosion proof coil operator and comes complete with a SIL-3 safety rating. The valves were fitted with special, low friction seals and guiding rings. This helped to eliminate the sticking problems and also contributed to increased service life.

Furthermore, the ASCO 327 range has a ‘non-breathing’ design, meaning the valve internals are not exposed to the environment. This design prevents the build up of dirt and exhaust particles, which would ordinarily cause the valve to stick. This was a major advantage for the customer, as the previous valves installed were of a ‘breathing’ design, hence why valve sticking was such a problem.

High flow was achieved (Kv 1.5) meaning that the scotch yoke pneumatic actuators were able to operate much more efficiently and reliably than before. Not only did the High Flow 327 series valves eliminate the problem the customer had previously experienced, maintenance intervals were drastically increased saving the customer down time in the line.

As a result of the valve performance, the ASCO Numatics valve has now been made the number one choice on the customer site. 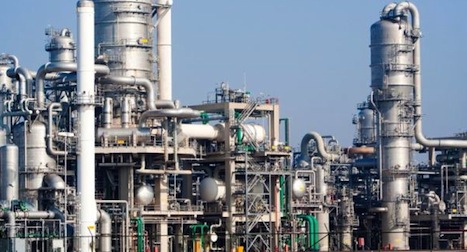