Drawing on experts in our Solution Centre, we have tried to pull out the most common questions that are asked. However, if you have another question, ask the experts yourself by clicking here, or leave your comments below and we will get back to you with a suitable answer.

What is a Solenoid Valve and how does it work?

A solenoid valve, otherwise known as an electrically-operated valve is an automatic valve which serves the purpose of removing the need for an engineer to operate a valve manually.

Solenoids operate using an electromagnetic solenoid coil to change the state of a valve from open to closed, or vice-versa. If the solenoid valve is 'normally closed', when the coil is energized, the valve gets lifted open by the electromagnetic force produced by the coil. 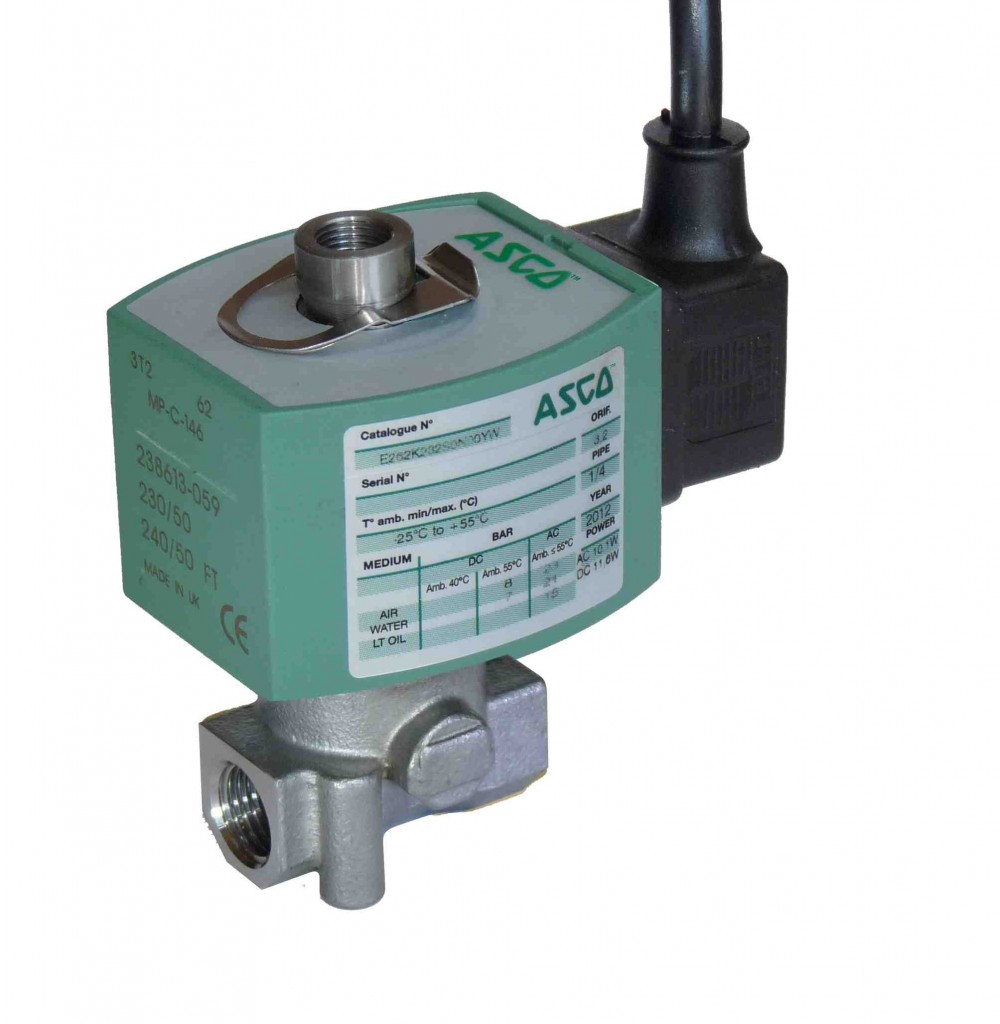 In what applications would you use a Solenoid Valve or an electrically operated valve?

Any application where a clean (non-viscous) process media, such as very clean liquids/gases/light oils need to be controlled.

Simple on/off valves are the most popular as many process lines only need flow or no flow.  Solenoid valves can be used in factories/plants where compressed air is not available. They can also be used in place of larger valves such as electrically actuated ball valves, but without taking up anywhere near as much space. Operation is also much quicker than other valve technologies.

Other solenoid operated valves use a more advanced technology meaning they can be used to proportionally control flow or pressure depending on a varying input signal. This is where another component further downstream needs a specific pressure or flow to maintain the correct working conditions. Most common input signal used would be a 4-20mA loop signal which most factories will have at their disposal usually controlled by a PLC or similar system.

Many different valve body and seal materials are available, ranging from Brass, Cast Steel, Aluminium and Stainless Steel. Standard seals are usually NBR (Buna Nitrile) but EPDM and PTFE available for more corrosive environments. Material choice all depends on the media going through the valve. If you are unsure on the optimum material for your application, it is always best to talk it through with a Norgren technical specialist first. 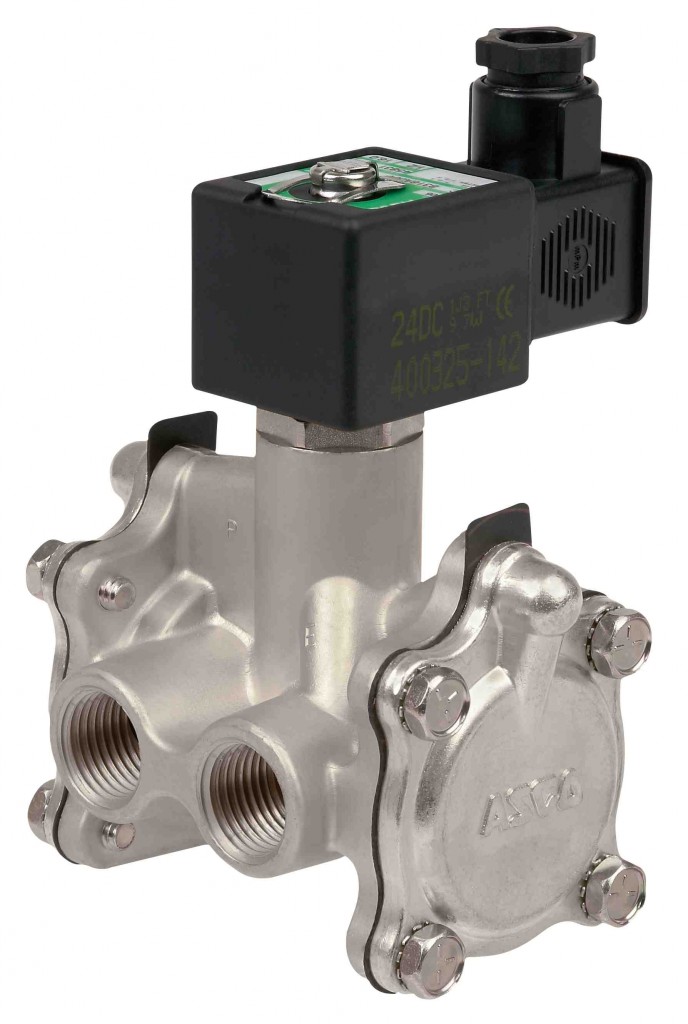 What is a pressure operated valve and how does it work?

A pressure operated valve (most commonly) uses compressed air to open/close a valve. Standard valves operate using air forced in below a piston in the actuator. The air moves the piston due to the force created by the air pushing against it being greater than that of the force of the spring fighting against it. Once the air is removed, the force of the spring overcomes the air rushing back out of the actuator so the valve then returns to its resting state.

NC valves, with no pilot air in the actuator will remain closed in its resting state - the opposite is true for NO valves.

Modulating actuators use either a proportional solenoid valve or an I/P converter to allow the actuator to be open or closed precisely to control the output pressure. These are again usually controlled with a 4-20mA signal proportionally against the pressure range of the valve. For example, if a valve had a 0-10 Bar pressure capability, 4mA would keep the valve closed, 20mA would have the valve fully open whereas 12mA would give you approximately 5 Bar outlet pressure. Different fail options can also be specified depending on what you need your valve to do in the event of a power failure. Fail position closed is generally a failsafe option but fail position held/maintained is available if required. 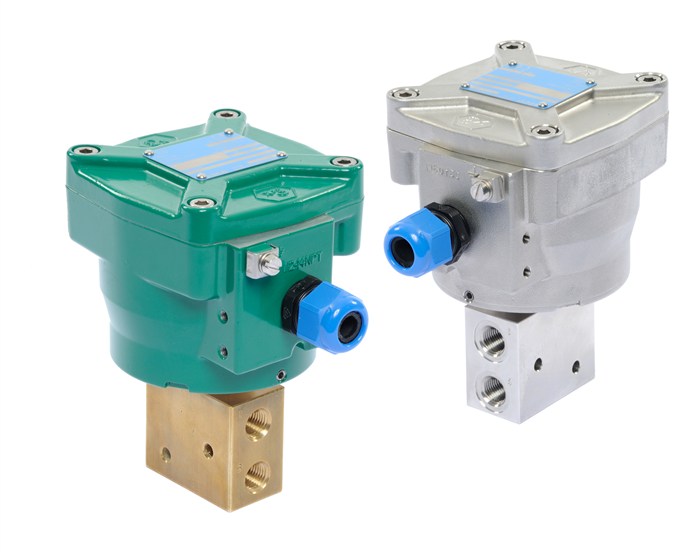 Pressure operated angle seat piston valves are commonly used for high flow applications. Angle seat valves have a bigger orifice through the valve allowing more viscous fluids to be passed through them without clogging.

Do you have any more question? Get in touch by emailing [email protected] or why not ask an expert in our solution centre?